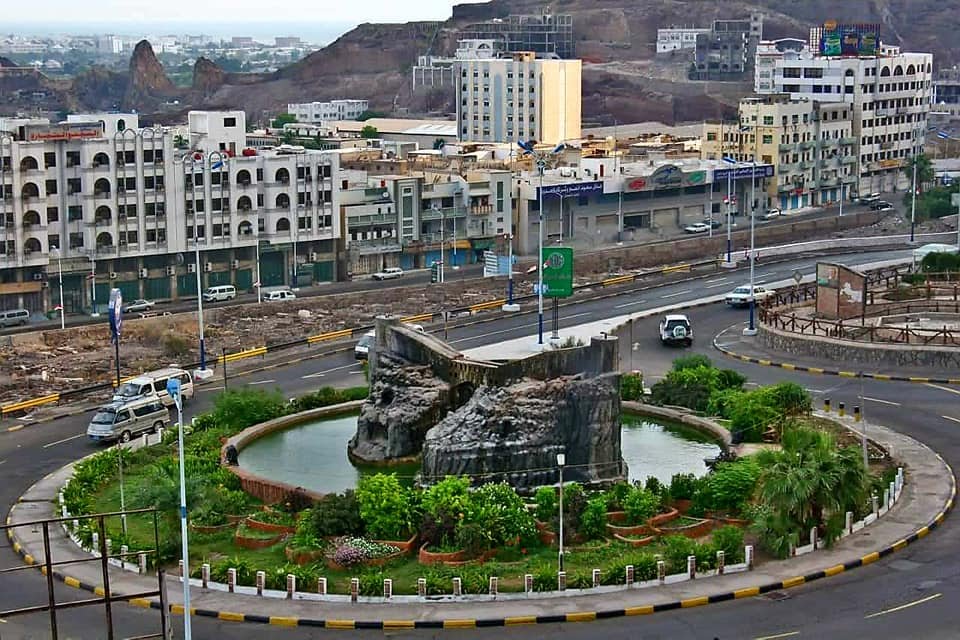 ADEN (Debriefer)--The association of abductees' mothers on Tuesday called on Yemen's legitimate government to reveal the whereabouts and the fate of 39 people who have been detained in prisons run by the security belt forces for four years.
At a protest it organized at the Al-Ma'asheeq presidential palace in the interim capital Aden, the association said the families of the 39 disappeared persons have been living with constant worries.
The silence of the authorities after forming the new government, not assuring the families about the fate of their loved ones or telling them about mechanisms to disclose their whereabouts and holding those responsible about their abductions accountable aggravated the suffering of their families, it said.
The security belt forces have been created by the United Arab Emirates which is a member state in a Saudi-led coalition fighting in the country.
The association called on local and international human rights organizations to put pressure on the authorities to disclose the fate of the disappeared persons and to save them.