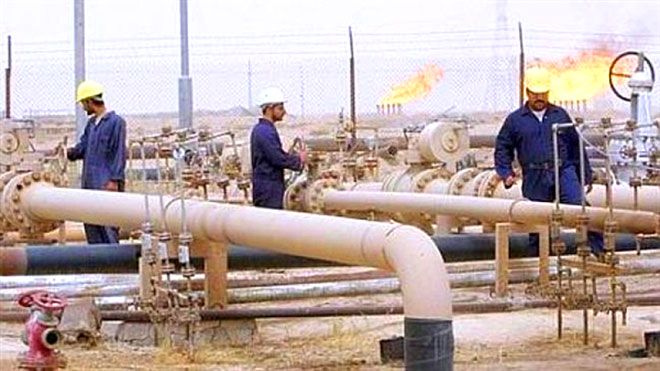 SANAA (Debriefer)--Yemen's state-run Safer oil company on Wednesday held the Houthi group responsible for the safety of three of its employees who it said were recently abducted by the group.

It called on local and international human rights organisations, the United Nations and the UN envoy to Yemen to intervene to save the employees and condemn such acts.

The three were abducted in two separate incidents, it said.

Members of the group intercepted a bus between Sanaa and Marib provinces carrying employees and took engineers Amin Al-Maqtari and Jabr Al-Adashi to unknown places, it said.

The third engineer Mohammed Fuad was abducted by security members of the group at his residence in the capital Sanaa, it said.