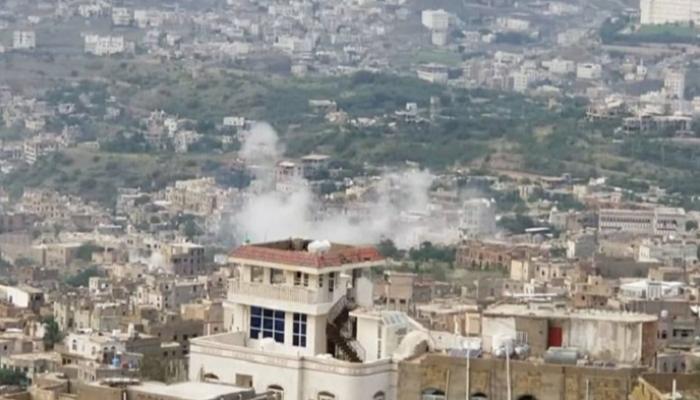 Taiz (Debriefer) - Six civilians were killed and seven others wounded on Wednesday when the Houthi forces shelled their houses in the Yemeni southwestern governorate of Taiz, the Aden-based Saba reported late on Wednesday.
The Iranian-backed Houthi group bombed an area under its control with heavy and medium weapons, the news agency quoted local sources as saying, after the forces besieged al-Haima area using tanks, armored vehicles and armed pickups.
The bombardment left the two children Anwar Abdul Fatah and Arafat Dahhan, two women and two men killed, and seven women injured, the sources added.
The Houthis stormed into 18 civilian houses in the area and blew up two houses, according to the sources, as the "violent bombing left damages to other houses."
Yemen has been racked by an armed conflict that broke out after the Iranian-backed Houthis ousted the internationally-recognized government late in 2014.
Yemen's 6-year-old war has triggered what the UN calls the world's worst humanitarian crisis, with most of the population in need for a type of humanitarian aid and immediate protection.