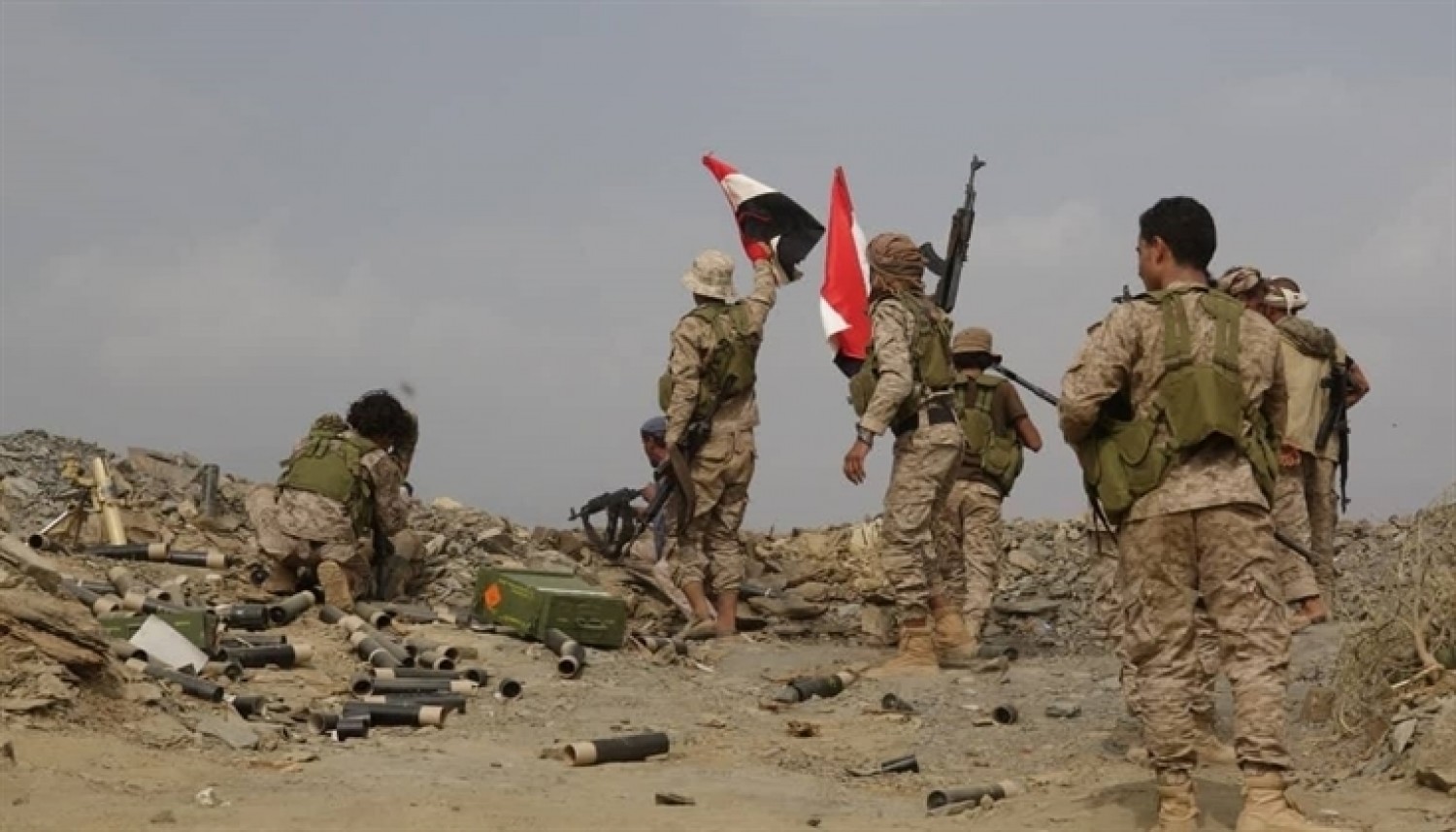 DHALE (Debriefer)--Fierce battles on Saturday renewed between the government and Houthi forces in the districts of Qaatabah and Murays in Yemen's Dhale province.

There were no details about the results of the battles that sources said have been continuing since the morning.