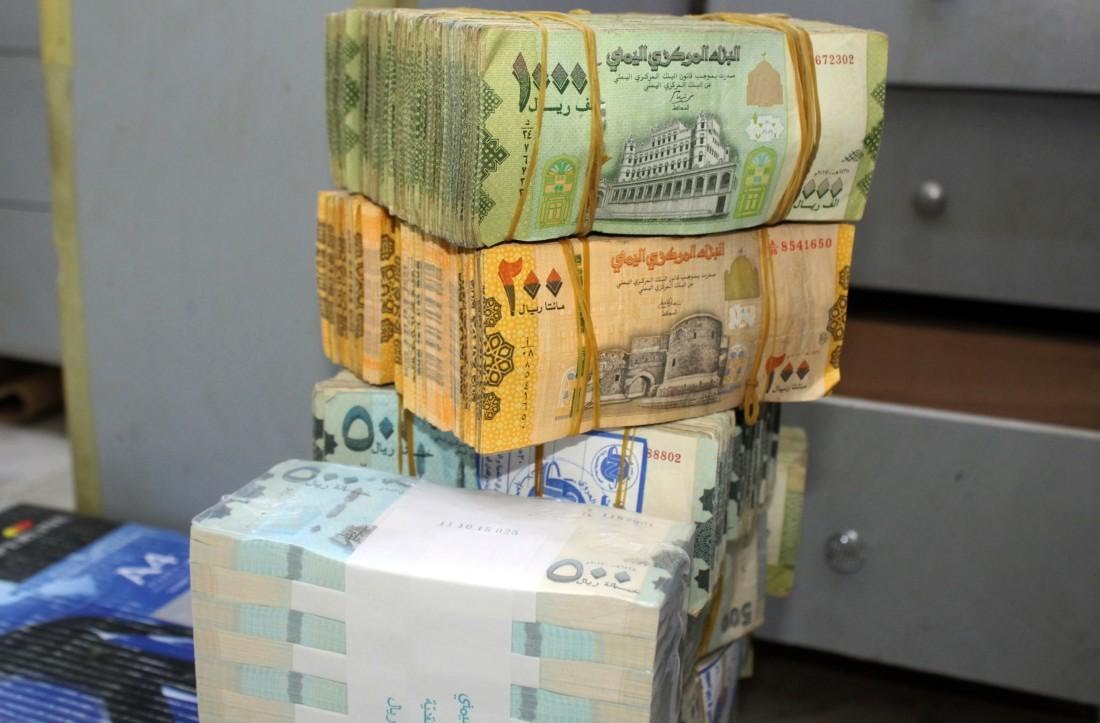 Aden (Debriefer) - The Yemeni Aden-based exchangers union decided on Tuesday to stop foreign exchange transactions, following a spiral decline in the national money's value.
The decision is based on directives issued by the Central Bank of Yemen, and in conformity with the public interest, the union said in a circular sent to all exchange offices in the interim capital of Aden.
In Tuesday transactions, the US dollar's purchase rate increased to 770 Yemeni rials in Aden, according to bankers.
The rial saw relative recovery following the new government's arrival in Aden on 30 December.
Yemen has been racked by a 6-year-old war that triggered what the UN calls the world's worst humanitarian crisis, with most of the population in need for a type of humanitarian aid and immediate protection.