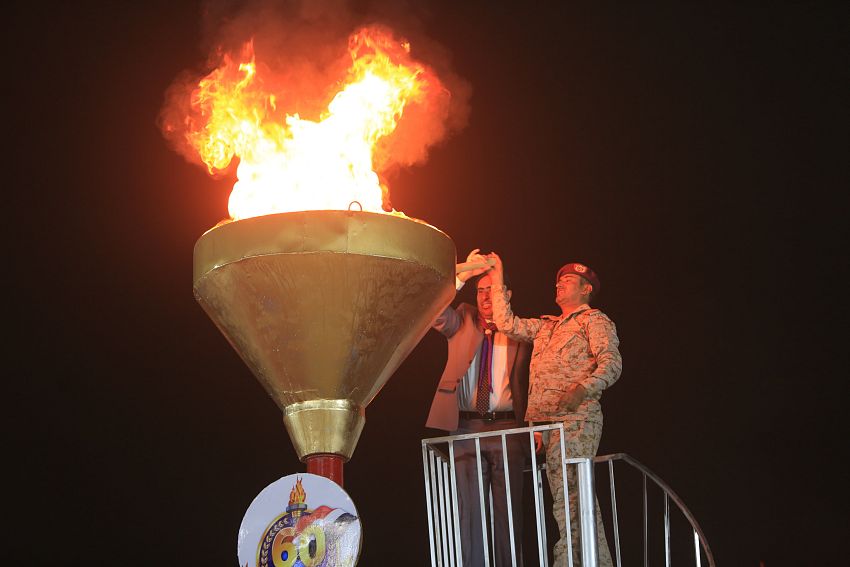 Hajjah (Debriefer) The Houthi group has fired a ballistic missile at a party for the Yemeni Revolution's torch in Midi district, in the northwestern governorate of Hajjah, the official government said on Sunday, despite the UN-mediated truce.
This is not the first time the Houthi group targets a Revolution party with a ballistic missile, Hajjah governor said in remarks carried by the Aden-based Saba.
Last year, the Houthis fired two ballistic missiles at a party, leaving ten civilians killed and more than 15 others injured, Abdul Karim al-Sonaini added.
By such attacks, the "Houthis further break the UN truce, undermine all the peace efforts exerted by the international community to end Yemen's conflict, and commit a gross crime proving the militia's brutality and desire to kill the largest number of victims."
The Yemeni official called on all the international and local rights groups to condemn this "terrorist act and take practical actions to designate the Houthis as a terrorist group."
No casualties were reported, as the Houthi shelling occurred after the celebrators left the party place, local sources said.
No immediate remarks have been released by the Houthi group in response to the official accusations.