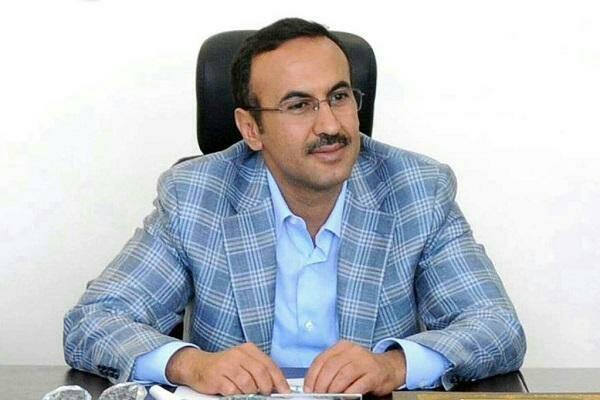 Abu Dhabi (Debriefer) Son of the Yemeni former president on Sunday accused Iran and its Houthi allies of trying to take control of Yemen, and called the Yemeni official government to return home.
"The Yemeni glorious Revolutions of 26 September and 14 October existed to stay, and those seeking to reverse the history circle in racial dresses.. should review their considerations," Ahmed Ali Abdullah Saleh said in a speech on the occasion of the 26 September Revolution.
26 September is a revolution of life and forwardness for the Yemenis, the late president's son added. "It's the most valuable national achievement of theirs. Thus, for every honest Yemeni believing in freedom and equality, it's a national duty to preserve" the Revolution.
Iran tries to take control of Yemen and Arab region, he said, calling on "all the Yemeni people to unite in the face of the Iranian threat" in the form of "the Houthi gang."
Internal disputes should be quitted, the army should be united on national basis, the Yemeni decision should be independent, and Yemen should not be a field for settling scores, the former ambassador and military leader added, calling all the "honest forces to restore the State."