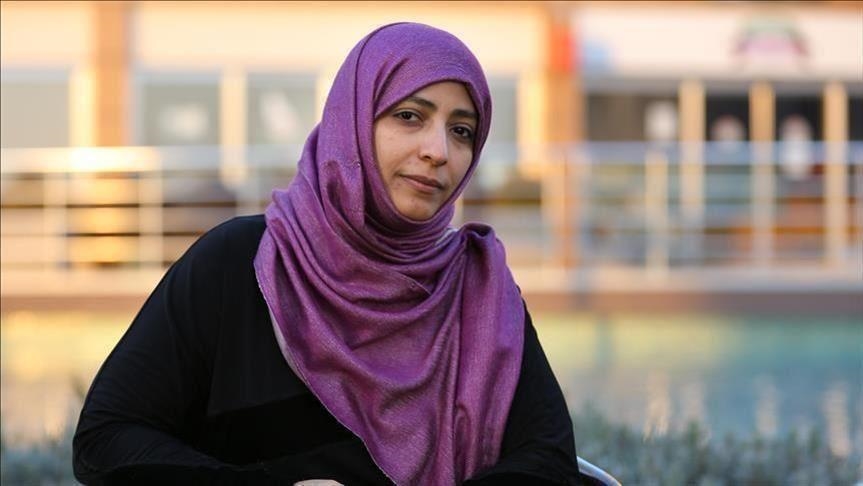 Ankara (Debriefer) The Yemeni Nobel laureate, Tawakkol Karman, on Sunday bitterly attacked the country's political parties and elite for failure and treason, as the Saudi-led Coalition "crave after Yemen's coasts and islands."
Sixty years ago, freedom sun rose in Yemen, that had long suffered from a regime practicing poverty, starvation, terrorism and ignorance, she said in a speech on the occasion of Yemen's Revolution.
The 26 September Revolution is a minaret that guides us in the face of Houthi imamate wishing to enslave and repress the Yemenis, the Yemeni activist added, calling for confrontation of the deceptive Coalition seeking to "occupy Yemen's coast and dominate its decision."
The imamate and new occupiers have a common goal to destroy Yemen, she said, highlighting the need for "unity in the face of the Houthi imamate and new occupiers.. to preserve the Yemeni State and republic as the Yemenis' greatest achievement."
Successive events proved that the political parties, ruling elite and opposition were a symbol for failure, treason, defeat and dependence, Kraman said, but the Yemeni people, and not the elite, is to depend on.
She called for an international court specialized in prosecuting those involved in violations and crimes against the civilians in Yemen.