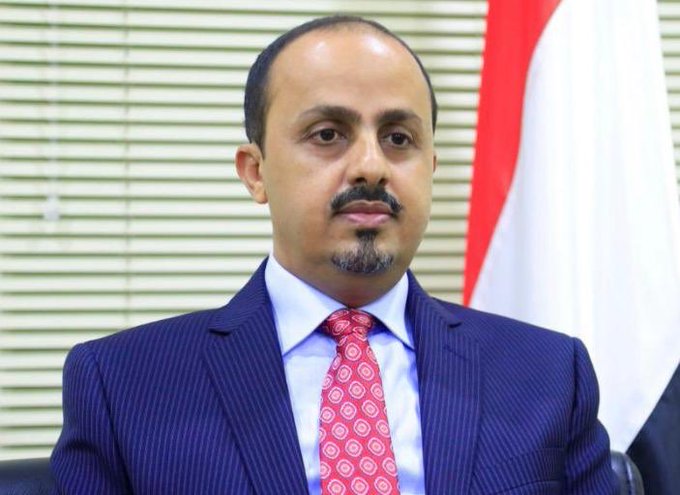 ADEN (Debriefer)--Minister of information, culture and tourism in Yemen's internationally recognised government Muammar Al-Eryani on Thursday accused the Ansar Allah group, known as the Houthis, of reneging on its pledge to allow UN experts to board and assess the condition of the Safer oil tanker at the end of January.
"It is not the first time the group has reneged on its obligations over FSO Safer, which carries more than 1 million barrels of oil and threatens the worst environmental, economic and humanitarian crisis in history," he wrote on Twitter.

The tanker is moored off the western province of Hodeidah. It has had no maintenance since an armed conflict broke out in the country six years ago.

Al-Eryani called on the UN envoy Martin Griffiths to clarify the facts, reveal the details of Houthi reneging on an agreement to allow UN experts to access the tanker and rally international support to place pressure on the group in order to avert an imminent disaster.

The Houthis have been controlling Hodeidah since they ousted the government and seized power in late 2014.

Last month, they said the UN postponed the mission the experts tasked with accessing the decaying tanker.

They claimed they signed their part of the agreement with the UN on the tanker but the UN did not sign its part.

Earlier in December, the UN said the experts were due in Yemen at the end of January or early February, describing the agreement with the Houthis as a positive step towards addressing the issue of the tanker.