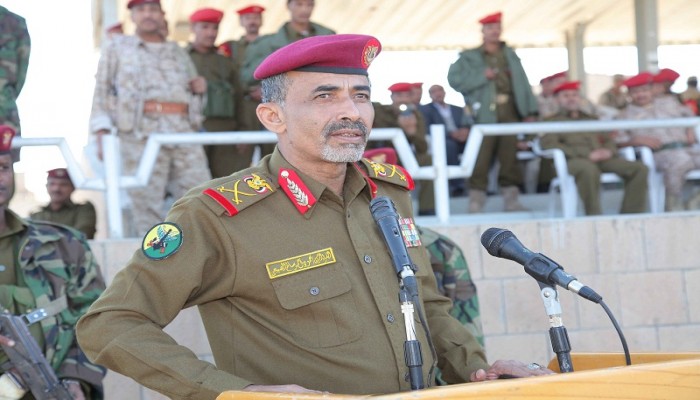 SANAA (Debriefer)--The Ansar Allah group, known as the Houthis, on Friday accused the Islah Party of obstructing a deal to swap former Yemen's Minister of Defence Mahmoud Al-Subaihi and the son of the Commander of the Guards of the Republic during recent UN-sponsored talks on prisoners in Jordan.

The talks between the government and Houthi delegations failed to reached an agreement for exchanging war prisoners as stated in an agreement the two sides reached in Geneva last year.

The head of the Houthi committee for prisoners' affairs Abdulqadir Al-Murtada wrote on Twitter: "During the last round of talks in Amman, we were close to reaching a deal with the representatives of the western coast and southern provinces for releasing Mahmoud Al-Subaihi and the son and brother of Tariq Affash but the representative of the Islah Party, who was the head of their delegation, obstructed the deal".

The statement came hours after the senior Houthi leader, Mohammed Ali Al-Houthi, called on the UAE authorities to allow the son of the former president, Ahmed Ali Abdullah Saleh, to return to Yemen.

Saleh has been sanctioned by the UN.

Al-Houthi said he has earlier called on the UAE regime to allow Saleh to come back to his country for humanitarian purposes.

"If the UAE considers the ambassador Ahmed Ali Abdullah Saleh a prisoner, we are ready for a swap," he wrote on Twitter.