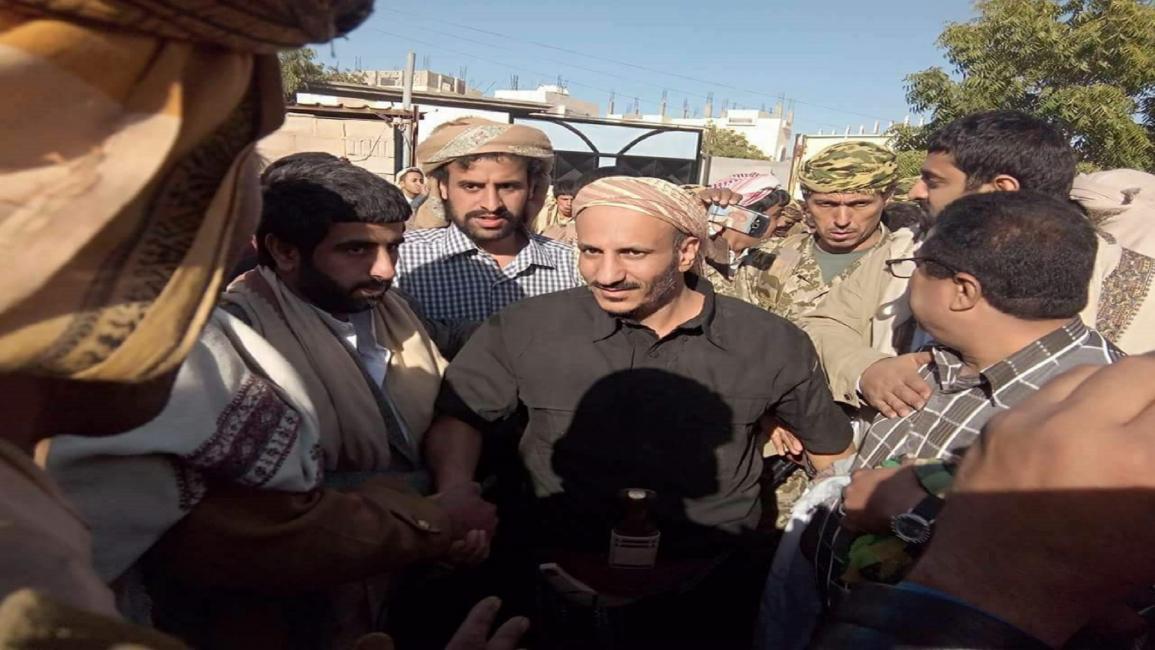 Mocha (Debriefer) - General Tariq Mohamed Saleh on Friday severely attacked the Houthi group for calling on the United Arab Emirates to bring his cousin back to Yemen.
The Houthi call is "the most blatant audacity," nephew of the Yemeni late president tweeted.
Earlier on Friday, member of the Houthi Supreme Political Council called on the UAE to bring son of the Yemeni late president, Ali Abdullah Saleh, to the war-torn country.
"If the Emirates considers Ambassador Ahmed Ali Abdullah Saleh as a captive, we're ready to exchange" him with other prisoners, Mohamed Ali al-Houthi added.
But for Tariq Saleh, this "Houthi hypocrite talks about humanity and ignores that thousands are at their jails, including Mohamed and Affash," Tariq's brother and eldest son respectively.
For over two years, the Houthis have disallowed a visit to or a phone call with Mohamed and Affash, Tariq Saleh added.
In December 2017, the Houthi group arrested Mohamed and Affash, as well as two of the late president's sons (Hammam and Madian) who were released and airlifted abroad in October 2018 through Omani mediation.