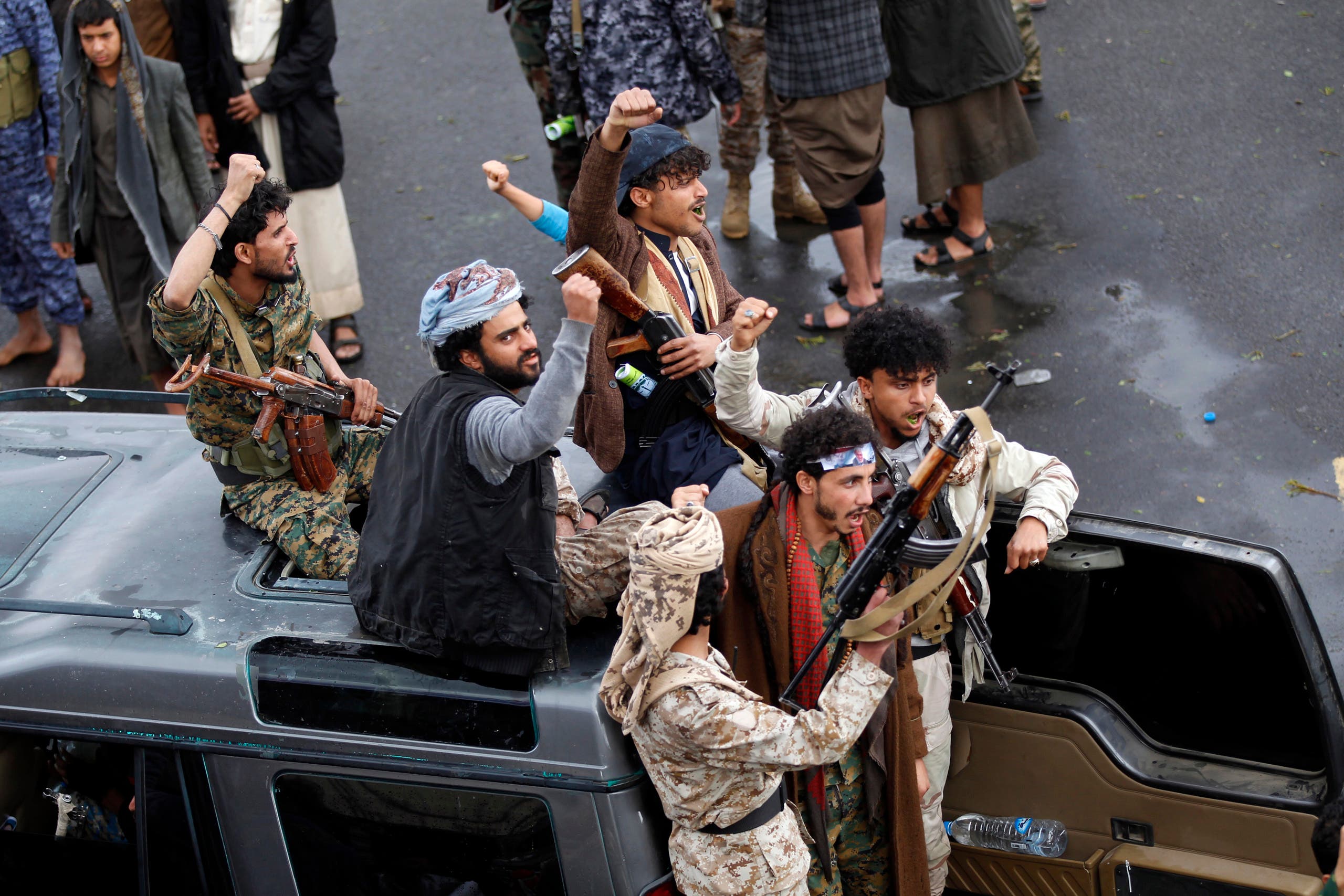 Hodeida (Debriefer) - Tens of Houthis have been killed or injured, the Yemeni Giant Brigades-run media center said Saturday, following fierce clashes in the western governorate of Hodeida.
"Violent confrontations pitting the first Giant Brigade against the Houthis erupted in al-Doraihimi district, south Hodeida," the center added in a statement, as different machineguns and artillery were used for many hours.
The clashes were sparked by a Houthi attack on sites of the pro-government Joint Forces in the district, according to the statement.
"The Joint Forces inflicted the Houthis tens of deaths and injuries, and forced the others to flee," it claimed, without reporting on the Joint Forces losses.
The UN has repeatedly called for de-escalation in Hodeida, and for commitment to the truce signed by the two parties under the UN-brokered Stockholm Agreement.