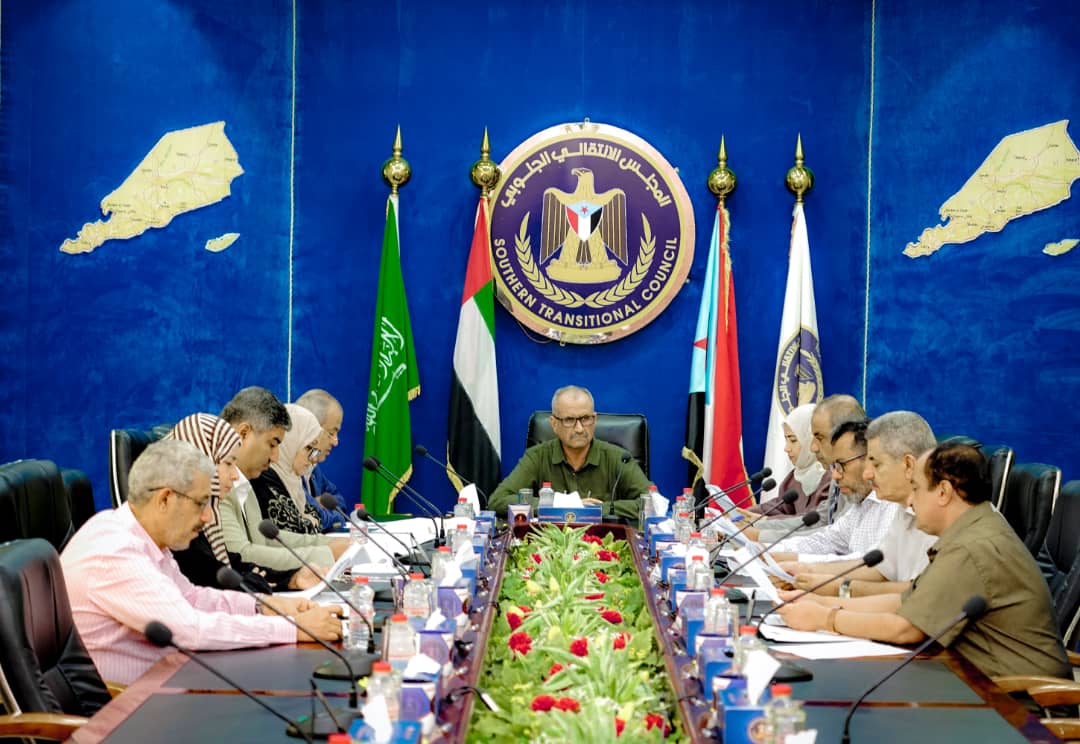 Aden (Debriefer) -The Southern Transitional Council (STC) on Sunday reiterated rejection to the appointments recently decreed by the Yemeni President Abd Rabbu Mansour Hadi, calling on the Saudi-led coalition to cancel the decrees.
Unilateral issuance of such decrees aims only to create obstructions, push the situation to confrontation and, thus, thwart the pact, the Emirati-backed STC said at its presidency's meeting.
It also dismissed the government troop redeployments in some sites of Shoqra district as "new military provocations by the [Muslim] Brotherhood militias."
The government had withdrawn from these sites under the Riyadh Agreement's acceleration mechanism.
The STC called for the Saudi military committee to remove the "government troops' violations to avoid a reaction that would only weaken peaceful option.
On 15 January, Hadi appointed chairman and two deputies for the Shura Council and a new Public Prosecutor, angering his allies (including the STC) who wanted Hadi to consult them prior to his "one-sided" decrees.