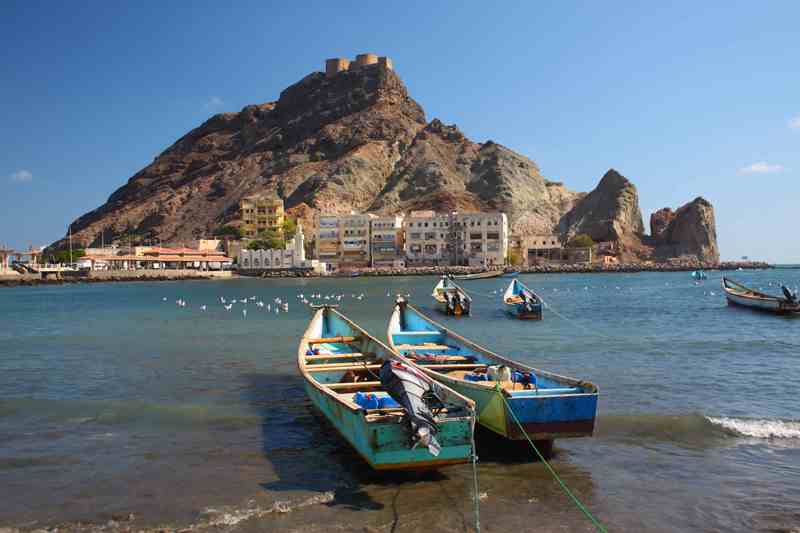 Aden (Debriefer) - The Aden-based Sira Castle on Monday was handed to Yemen's official presidential protection forces (PPF) from the Emirati-backed Southern Transitional Council (STC) forces.
The PPF first brigade officially received the Sira Castle's military site from the STC's thunder forces, the brigade's chief of staff said, amid "cordiality and tolerance.
"The handover comes as part of all parties' willingness to establish security and stability in Aden," Fadhl al-Da'eri added, highlighting the need for "united efforts and concentrated resources in the fight of the real and first enemy of all the Yemenis, i.e. the Iranian-backed Houthi group."
For his part, the thunder forces' commander, Osan al-Anshali, the site's handover reflects the good will "towards southern brethren" in the PPF, and care for Aden security and stability.
Assigning the castle allows the PPF better position to defend the presidential Ma'asheeq Palace, since the site is located on a mountain overlooking the palace's vicinity and Aden seaport.