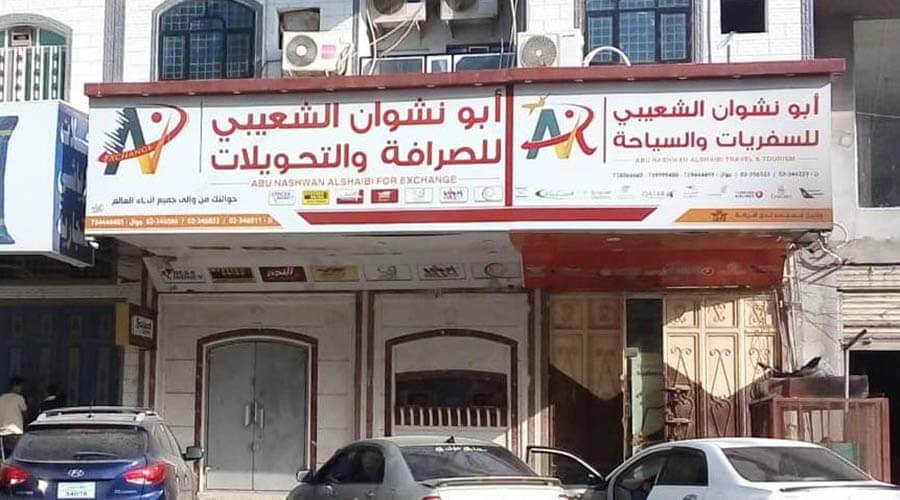 Aden (Debriefer) -:The Aden-based Central Bank of Yemen (CBY) on Tuesday issued a new decision blacklisting tens of exchange agencies, in a bid to control exchange market and its rates.
The new decision suspends the work of 60 exchange offices on suspicion of speculating in moneys and affecting the Yemeni rial's value against other currencies.
In a circular, the CBY warned against dealing with any of the blacklisted exchangers.
The decision comes amid a new depreciation in the national money, after a relative improvement resulted from the arrival of the new government in the interim capital, Aden, early this January.
As of Tuesday, the rial value declined to 840 for one US dollar, and 224 for one Saudi riyal.