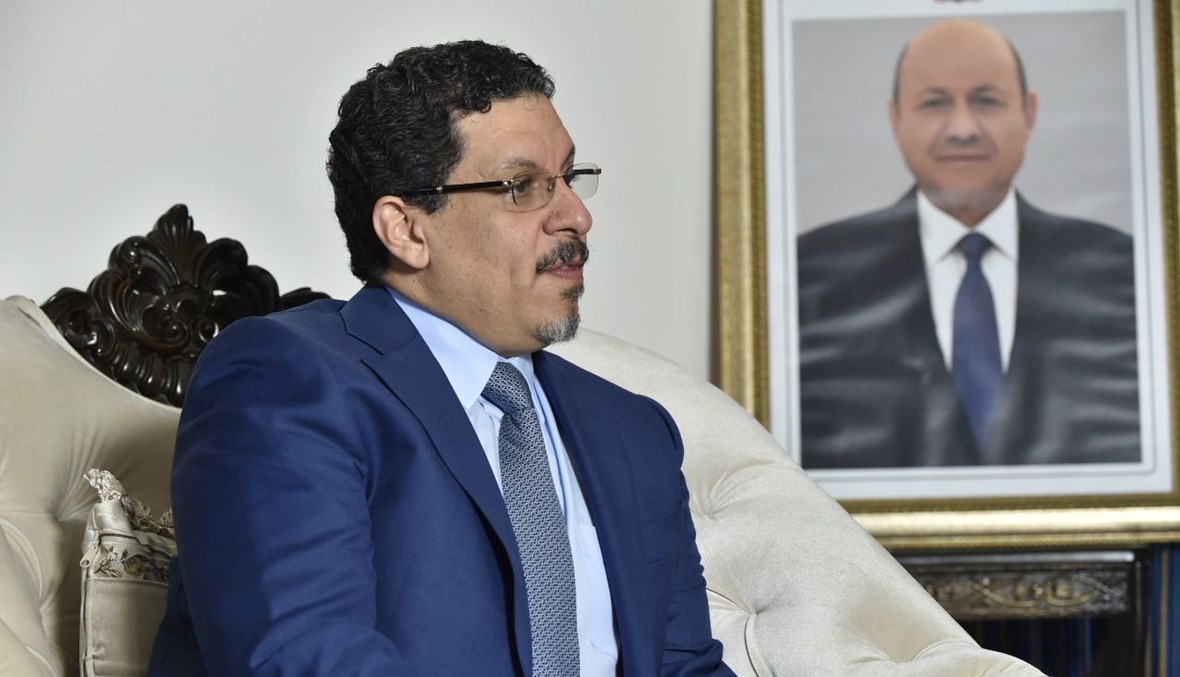 Amman (Debriefer) The UN-brokered truce in Yemen includes no mechanisms to guarantee or monitor its application, so it may be revoked by any party, the Yemeni Foreign Minister said Wednesday, noting that his government was in contact with the UN on key priorities achievable during the second extension.
The renewed truce is "fragile", Ahmed Bin Mubarak added in interview with the CNN Arabic, citing the "major violations committed by the Houthi group, though he hailed the armistice as "a space of hope that must be exploited."
While the truce includes four elements, including the reopening the blocked crossings in Taiz and other provinces, the Houthis failed to fulfill these commitments, the minister said.
The truce is based only on the commitment of the legitimate government to its terms and the pressure of the international community on the Houthis, he added.
There are no mechanisms for key issues, particularly the Houthi huge breaches, as the Houthis, one day before the truce extension, "shelled over 11 children in Taiz with mortars, and there was no mechanism to check or stop this kind of violations."
Asked about international efforts to make the truce a success, Bin Mubarak said great pressures were exerted on the Houthi group to apply the truce.
"Taiz city along with 4 million people has been besieged for more than 7 years; the people are denied movement and the city is besieged by landmines. While military operations significantly stopped in many fronts despite the breaches, landmine victims highly increased in Taiz.
"With regard to these issues, we think the international community has not exerted efforts enough to pressure the Houthis or unveil their non-commitment. Thus, we expect the next two months will see international doubled efforts that must pressure the Houthis into ending Taiz siege."
The government has no direct communication with Iran, he said, citing the "negative role" played by Tehran in peace process.
The US Navy in the last months seized tens of ships fully loaded with arms, in addition to endless of smugglings cross borders and on small boats, suggesting the "Iranian non-stop support to further fuel war in Yemen."