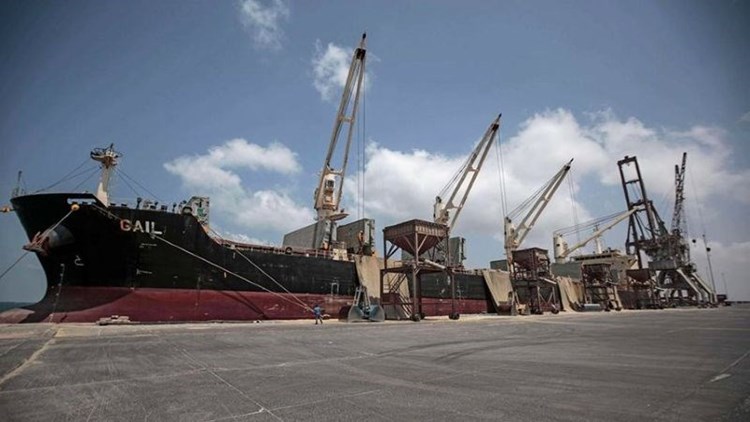 Sana'a (Debriefer) The UN special envoy for Yemen, Hans Grundberg, has failed to let oil tankers in the Houthi-held port of Hodeida as stated in the UN-mediated truce, spokesman for the Sana'a-based Yemeni Petroleum Company (YPC) said on Wednesday.
The Saudi-led coalition "seized the diesel vessel 'Symphony', deliberately breaking the interim truce," Esam al-Mutawakil added in a statement, although "the ship was inspected and cleared by UNIVM."
The Houthi official accused the UN envoy of "failing to remove obstacles and allow access to the agreed ships."
No immediate comments have been released by the Arab coalition or the Yemeni government on the Houthi charges.
On 2 August, parties to Yemen's war agreed to extend the 2-month truce that began on 2 April and was extended on 2 June.
The armistice deal stipulates oil tankers be allowed access to the western port city of Hodeida on the Red Sea.