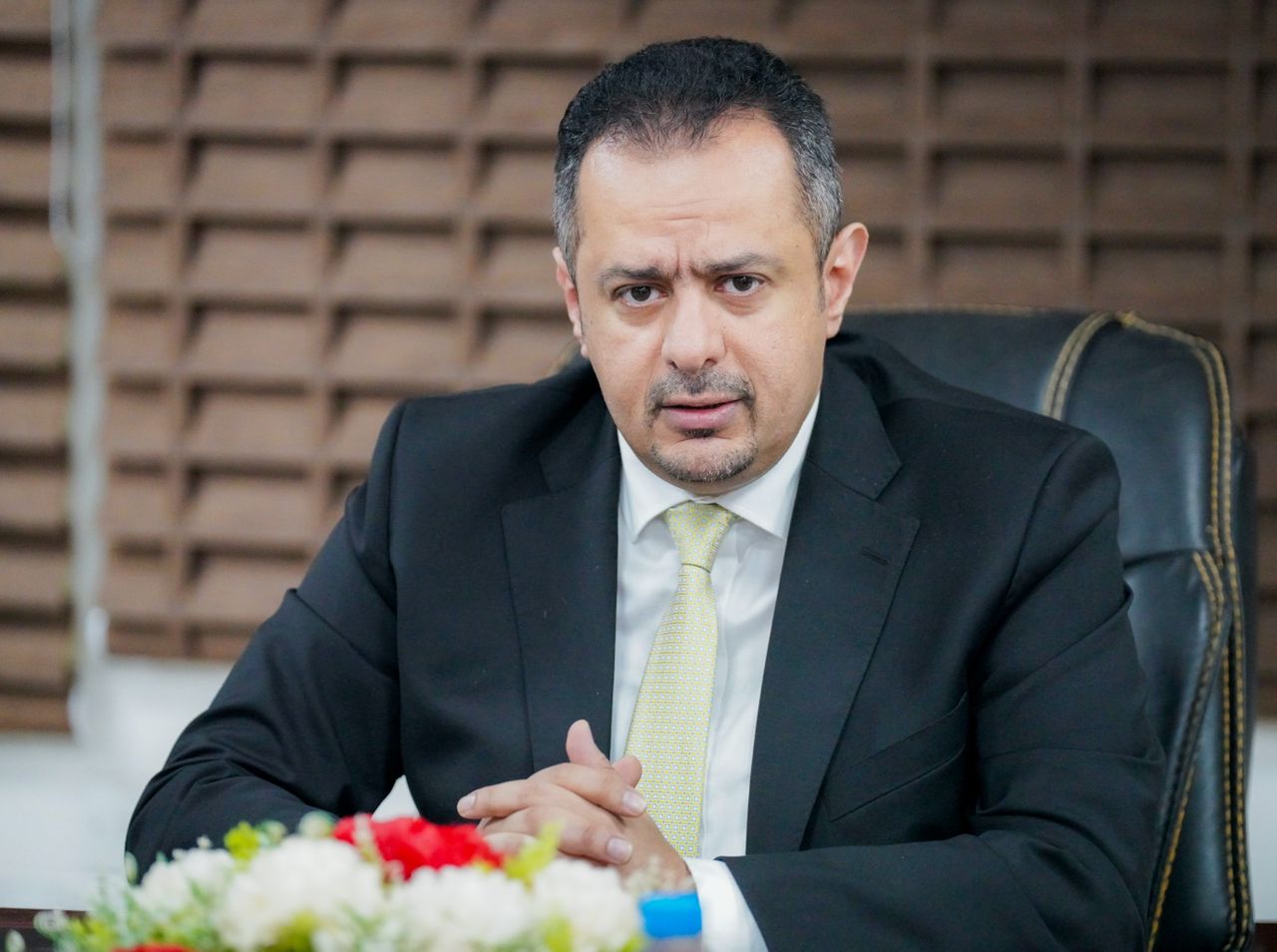 Aden (Debriefer) The Yemeni UN-recognized prime minister on Wednesday called on the international agencies to support his government in minimizing the floods impacts on internally displaced people (IDP) camps in Marib.
At his meeting with chairman and Marib director of executive unit managing IDP camps, PM Maeen Abdulmalek was briefed on measures taken to provide emergency accommodation for displaced families and to ease their suffering because of the floods.
The Yemeni PM underlined the need for doubled efforts to tackle floods consequences, help the affected families and take every measure to avoid further fatalities and damages, according to the Aden-based Saba.
The IDP camps are experiencing a humanitarian disaster that needs serious stance from humanitarian partners, the executive unit said earlier, in order to "put an end to this disaster."
According to a report by the unit, 5,287 families were completely affected and 11,448 other were partially affected.
Marib-based 148 IDP camps and gatherings host tens of thousands of Yemeni families who fled war zones.