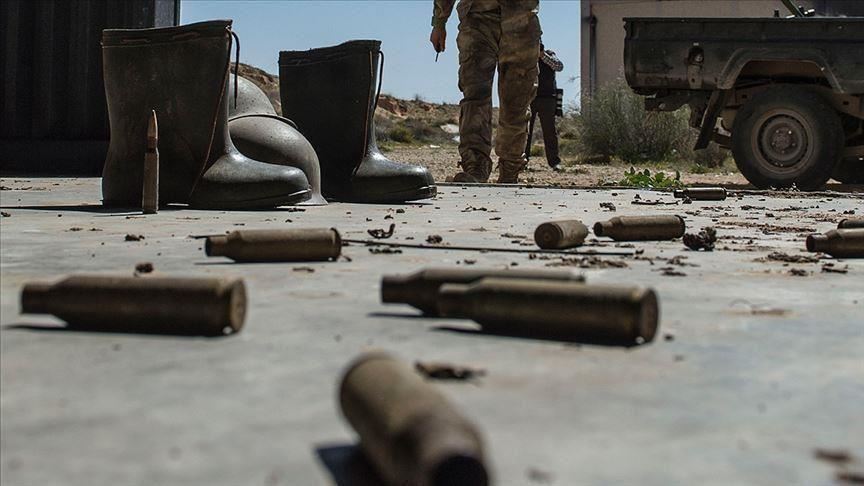 ADEN (Debriefer)--Local residents on Wednesday found the body of a senior intelligence officer in the district of Al-Buraiqah in Yemen's interim capital Aden.

Brig. Gen. Ibrahim Harad was the director of the political security in Hodeidah province and a leader in the Tehama National Council and his body was found not far from the headquarters of the Saudi-led forces, local sources said.

The authorities have not commented on the incident.

He was supposed to come back to the district of Al-Khoukha in Hodeidah on Tuesday, his relatives said, adding that communication with him was lost Tuesday afternoon.

Aden has seen many assassinations of security and military officers, politicians, activists and clerics and other security challenges in the past years.