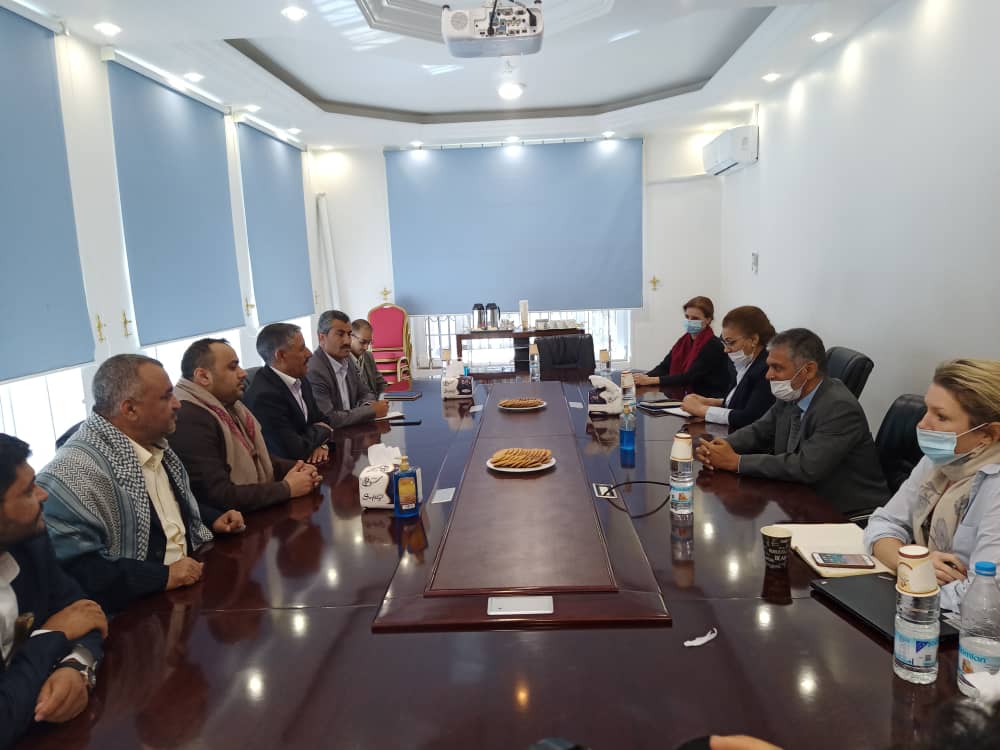 SANAA (Debriefer)--The Ansar Allah group, known as the Houthis, on Wednesday accused a Saudi-led coalition fighting in Yemen of practicing piracy against fuel, food and medicine ships and preventing them from entering Hodeidah seaport.

The accusation was made by the chief of staff of the group's forces Maj. Gen. Ali Al-Moushki at a meeting with the deputy head of the UN mission to support Hodeidah agreement Daniela Kroslak in the capital Sanaa.

Our team in the Redeployment Coordination Committee has implemented its part of the agreement in return for ending the suffering of the people through allowing supplies to enter the country and relocating the mechanism of monitoring and inspecting vessels from Djibouti to Hodeidah seaports, he said. But the coalition is continuing its piracy and holding vessels, he said.

"It is unreasonable to let supplies of the entire world pass and hold our supplies and then we stand idly by," he said in a statement carried by the Sanaa-based Saba news agency.

Head of the UN mission to support the Hodeidah agreement Abhijit Guha is meeting with Houthi officials to end weeks-long military escalation in the province.

Al-Moushki urged the UN to bring the government's team in the committee back to the negotiation table without conditions.