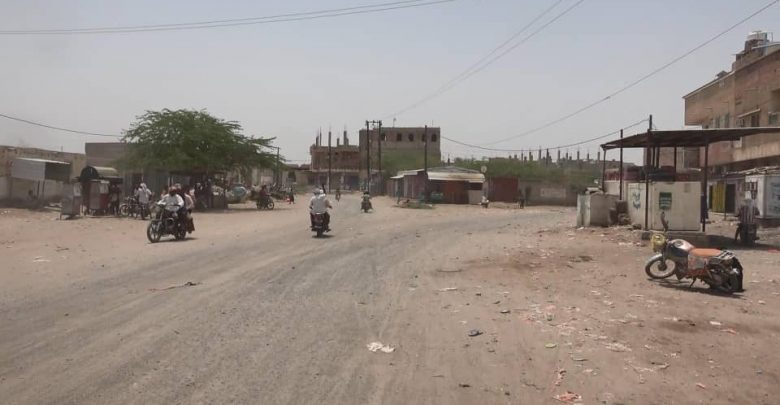 HUDAYDAH (Debriefer)--The pro-government forces, aka the Joint Forces, captured the village of Al-Roun west of Hays district in Yemen's western province of Hudaydah after battles with the Houthi group, their information centre said on Sunday.

Battles between the two sides resumed in the province weeks ago.

The pro-government forces are receiving support, including air cover, from the Saudi-led coalition.

On Saturday, they continued to advance against the Iran-allied Houthis, recapturing several areas including the Jamal Hill north of Maqbanah district in Taiz province.