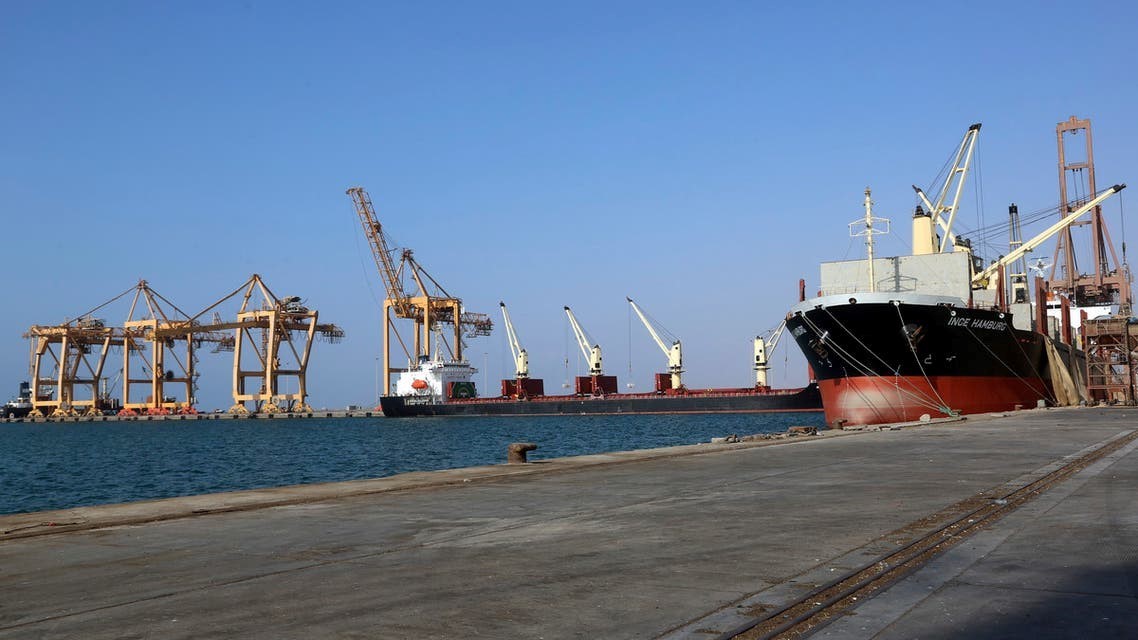 ADEN (Debriefer)--The Supreme Economic Council of Yemen's internationally recognised government said on Saturday the Houthi group is selling most of the fuel imports that arrive through Hudaydah seaport in the black market.

The indicators of the fuel flow into the country during the first half of April showed the group has caused the fuel crisis in regions under its control to revive the black market and plunder the public to finance what it calls "the war effort", the council said.

Around 276.503 metric tons of fuel have been imported in the first half of April, enough to meet the fuel needs across the country for 20 days, it said.

Amd 70% of the fuel has been transported to the Houthi-run regions, an average of 12.000 metric tons a day, but the group has sold it to the black market, it said.

In addition, it has increased the prices of fuel by 150% in its regions, the council said, accusing the group of using the humanitarian file to mislead and blackmail the international community and agencies.

It has been causing crises within its policies to povertise and starve the people, the council said.

The group, which ousted the government and seized power in late 2014, accuses a Saudi-led coalition fighting in Yemen and the government of holding fuel ships in the Red Sea and preventing them from entering Hudaydah seaport.