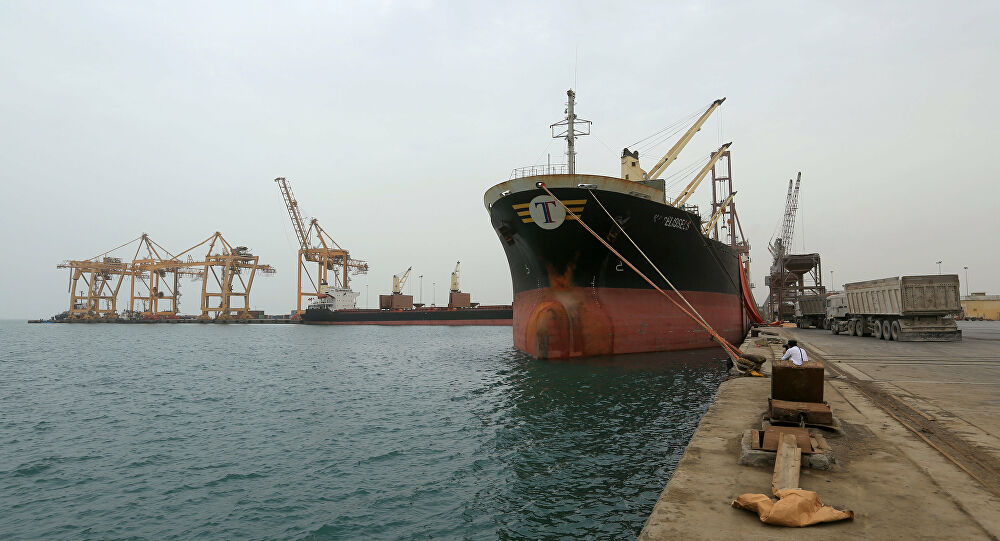 Sana'a (Debriefer) - An oil tanker has arrived at the Yemeni western port of Hodeida granted by the United Nations as humanitarian assistance, the Houthi-appointed director of the Sana'a-based Yemeni Petroleum Company (YPC) tweeted late on Monday.
"The UN vessel Maliha was allowed in Yemen without being detained" by the Saudi-led coalition, Ammar al-Adhroie added.
The tanker "is loaded with 4,489 tons of diesel as assistances," the Houthi official said, while "all the Yemeni people's oil tankers assigned for public consumption are detained and denied access to Hodeida port, inflicting the Yemenis millions of dollars in demurrage."
According to the YPC, the Arab coalition is holding 10 oil tankers with 255,646 tons of fuel onboard for different periods up to four months.
Yemeni northern and western areas under Houthi control suffer severe shortage of fuel, with the Iranian-backed Houthi group blaming the Arab coalition and Yemeni official government for denying oil tankers access.
The Yemeni government asks for revenues from all tankers arriving at Hodeida port be deposited into a bank account out of Houthi control and be used for paying the Yemeni civil servants.