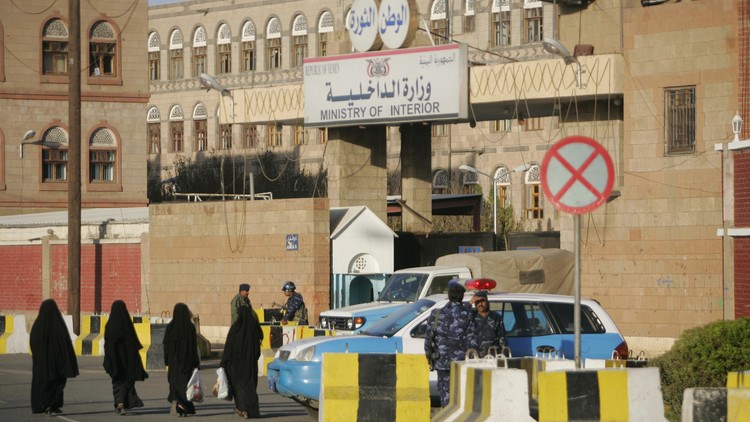 SANAA (Debriefer)--The Ministry of Interior in the Houthi government said on Monday it has produced an advanced security information system.

The new system has a large infrastructure and will achieve a qualitative leap in the security work, especially as it will provide a smooth and fast mechanism for the circulation of security information among the units of the ministry and enable them to control and reduce crime effectively and quickly, the official said.

The Houthi group has been controlling the capital Sanaa since it ousted the government in late 2014.

It always talks about preserving security in regions under its control at a time when opponents are accusing it of cracking down on political dissidents, journalists and activists.