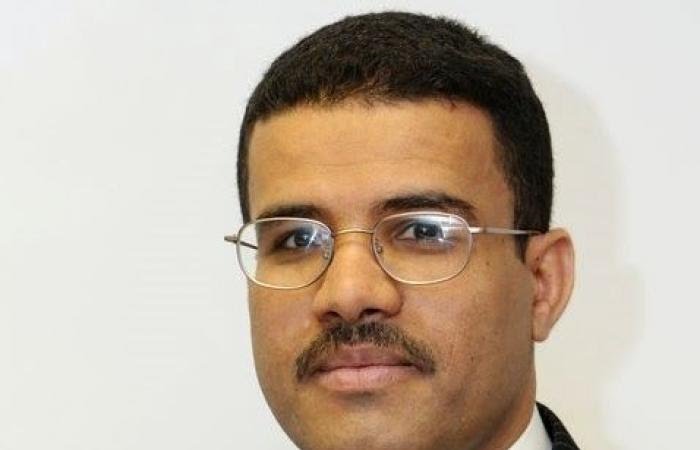 New York (Debriefer) - The Iranian-backed Houthi group looks at the Yemeni ancient (pre-Islam) history from negative viewpoint, trying to reword this history in line with a sectarian concept, the Yemeni ambassador to UNESCO said Tuesday.
The Houthi ruin of some historic mosques in Zabid and other Yemeni areas is feared to be on sectarian basis, Mohamed Jomaih added in interview with the Sputnik International.
"The Houthis want to have Yemen's history started from the day when al-Hadi Yahiya Bin al-Hussein first arrived in Sa'ada in the third century of Hegira. This is the history they are proud of," the Yemeni official said.
"They have now new terminology; like the faith-based identity alongside Yemeni identity, which means they see the current Yemeni identity as unfaithful identity. Thus, they seek to engineer this identity so as to obey faith specifications called for by Hussein al-Houthi."
Listed by UNESCO as world heritage, Yemeni archeological sites (particularly in Sana'a) are renovated with modern materials in contrast with their historic and archeological stuff.
The Houthis tore down the Sana'a-based Annahrain Mosque, he said. Still, other "historical mosques in Zabid and elsewhere were ordered to be rebuilt for baseless reasons.. without recognizing their historical building.
"Such a building is not a worship house, but it has now a historical dimension. Since it was built hundreds of years ago, a mosque has religious and historic significance," Jomaih added.