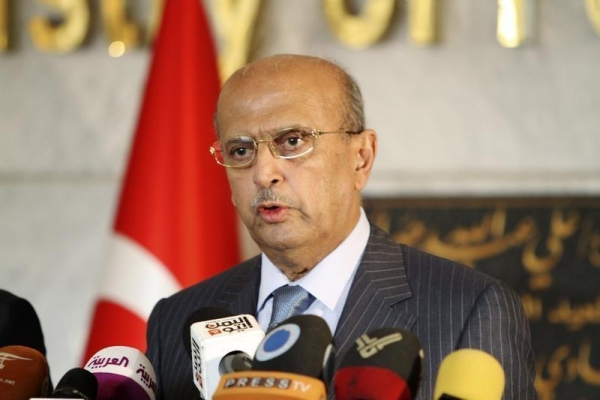 CAIRO (Debriefer)--Former Minister of Foreign Affairs Abu Baker Al-Qirbi has criticised a news blackout around a Berlin meeting on Yemen.

The news blackout around the Berlin meeting indicates that the sponsors of the peace process are busy with the reconciliation of the interests of the local and foreign actors instead of pushing for a UN resolution to end the war, lift the blockade and normalise the humanitarian and economic situations, he wrote on Twitter on Thursday.

A UN resolution would pave the way for negotiations to reach a comprehensive political solution, he added.

The meeting was held on Monday and brought together the five permanent members in the United Nations Security Council, EU, Kuwaiti and Swedish representatives and the UN and US envoys to Yemen Martin Griffiths and Tim Lenderking.

It discussed ways to end the crisis in Yemen.