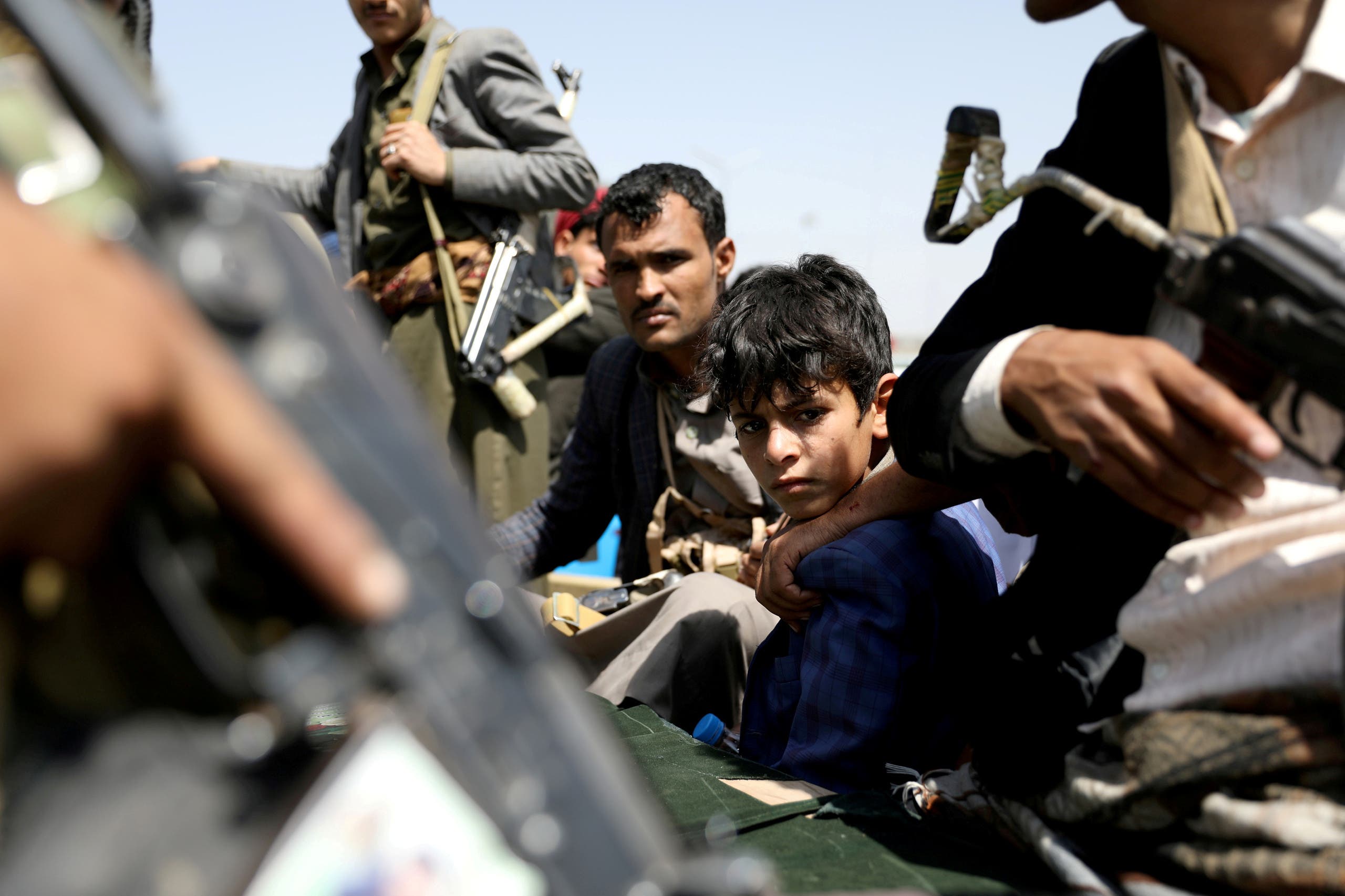 ADEN (Debriefer)--The Minister of Information, Culture and Tourism in Yemen's internationally recognised government Muammar Al-Eryani has slammed the international community's silence over genocide committed by the Houthi group against childhood.

The Houthi militia's brainwashing of thousands of children with extremist, terrorist ideas imported from Iran and recruiting and sending them to front-lines represent unprecedented crimes of genocide against childhood amid shameful and unjustified international silence, he said in a statement on Twitter on Sunday.

Specialized organizations say the militia has recruited and taken by force from homes and schools thousands of children since its coup against the state and forced them to join its war, he said, adding that most of those children have ended up dead, captive and maimed.

In February, the EU Mission to Yemen expressed concerns after child recruitment increased sharply across the country in 2020.