More than 24.000 people displaced in Yemen's Marib since February 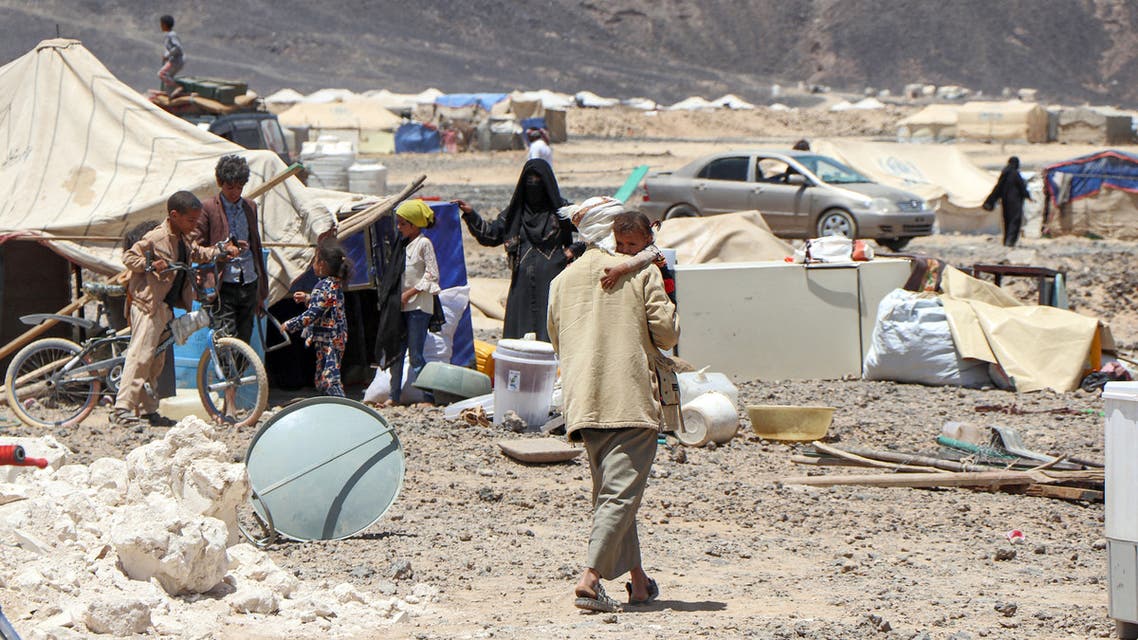 MARIB (Debriefer)--More than 24.000 people have been displaced in Marib province since the Houthi group escalated its attacks on the province in northeast Yemen in February, the Executive Unit for IDPs has said.

We have documented the displacement of 3.442 families, 24.094 persons,  between 6 February to 16 April, it said in a statement on Sunday.

They need shelter, food, drinking water and medical supplies, it said, calling on international aid agencies to make urgent interventions in order to save the lives of thousands of children and alleviate the suffering of the families.

Moreover, it called on the United Nations and the international community to put pressure on the Houthi group to stop its attacks on Marib and the displacement camps.

Marib is hosting more than two million IDPs who fled war in other provinces.

The Houthis are seeking to seize the oil-rich province which is considered the main stronghold of the government forces.