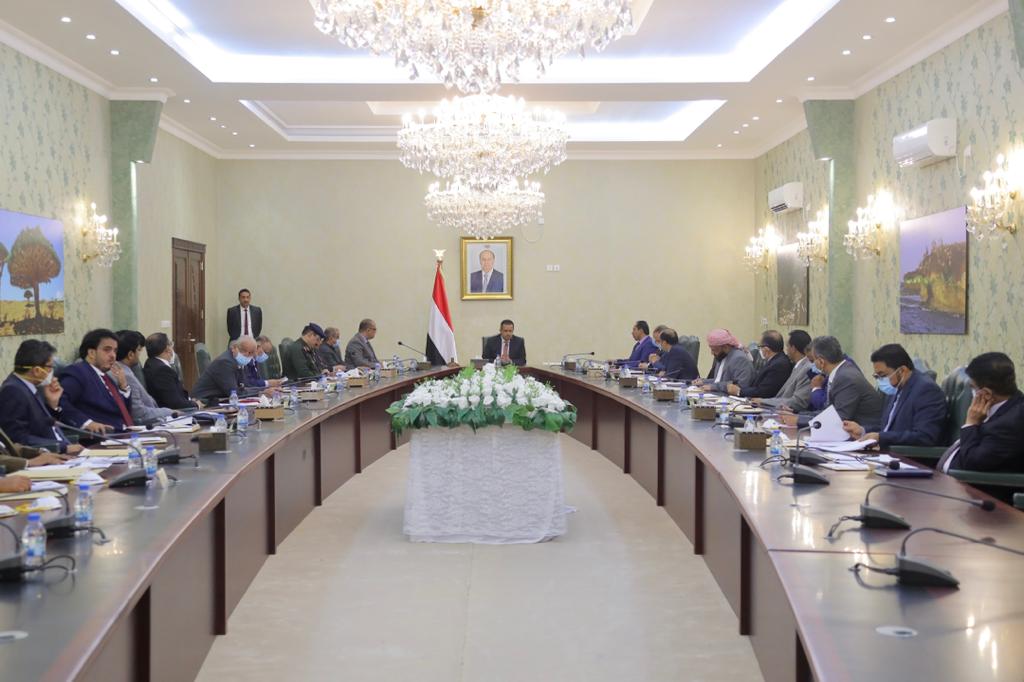 The UAE proxies, the Southern Transitional Council, have obstructed the implementation of the security and military terms in the Riyadh agreement which was signed by the government and the council two years ago, the official said on condition of anonymity.

The UAE is a member state in a Saudi-led coalition fighting in Yemen. It has built forces and the council in the south to serve its ambitions in the country. These forces have been fighting pro-government forces in southern regions since 2018. Last year, they took over Aden after clashes with the government forces. But Saudi Arabia intervened in late 2020, convincing the two sides to form a power-sharing government.

The government returned to Aden in December. But recently, most of its members flew to Riyadh for talks with president Abdrabbuh Mansur Hadi and Saudi officials.

Their return to Aden depends on Saudi Arabia's success in putting pressure on the party obstructing the Riyadh agreement to cooperate on finalising the implementation of the security and military terns in the agreement, the source said.

The statement comes less than 48 hours since the president of the council Aidarous Al-Zubaidi returned to Aden from Abu Dhabi.

The situation remains tense in the south despite efforts by Saudi Arabia to reconcile the factions it is supporting to fight the Iran-backed Houthi group.

On Wednesday, Ahmed bin Breik, a top leader of the council, called for withdrawing from the power-sharing government which he described as very weak and incompetent.

Government and council forces have been fighting sporadic battles in Abyan province amid a fragile Saudi-sponsored ceasefire.

In March, pro-council mob stormed the Presidential Palace in Aden while the government was inside it.