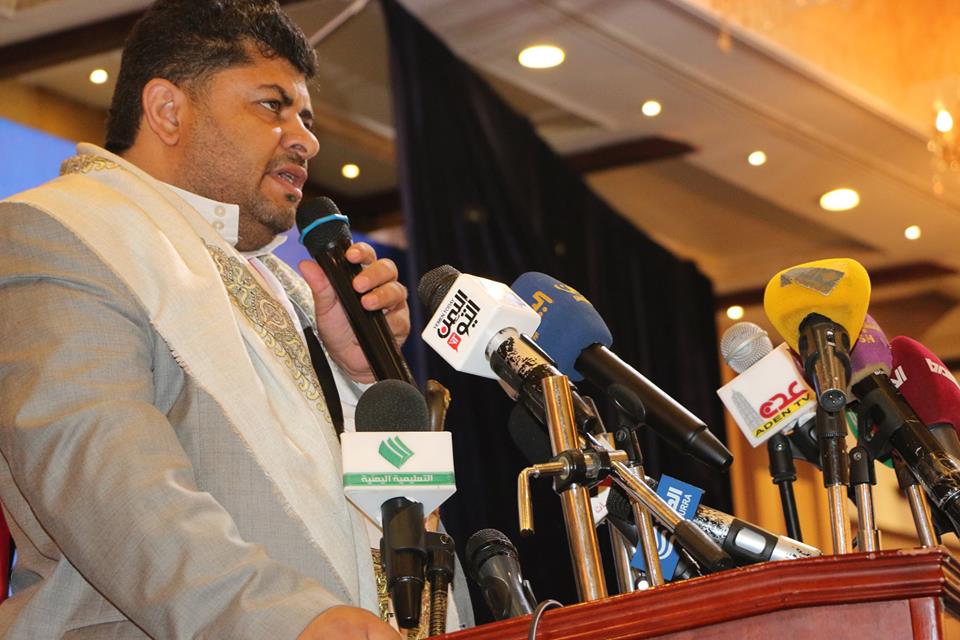 Sana'a (Debriefer) - The Cairo-based Azhar is called to denounce the 6-year-old war and blockade on Yemen, member of the Houthi Supreme Political Council tweeted on Sunday.
"I call on the Holly Azhar to condemn the American-British-Saudi-Emirati aggression and blockade on Yemen, in the same strength of its words condemning the lie of banning the heresy of Taraweeh Prayers in Yemen," Mohamed Ali al-Houthi added.
On Saturday, Azhar deplored the Houthi use of extreme force to prohibit Taraweeh Prayers in Yemeni mosques, after footages on social media showed Houthi militants preventing the prayers in a Yemeni mosque.
Banning Taraweeh Prayers by force of arms in mosques violates tolerant Sharia values and disrespects its concepts that provide for respecting the right to worship and religious rites practice without imposing certain creeds, thoughts or one pattern of worship, Azhar said in a statement.
The act opposes all the international conventions calling for faith freedom be respected and worship places be protected, and defending the right to religious rites practice, according to the statement.