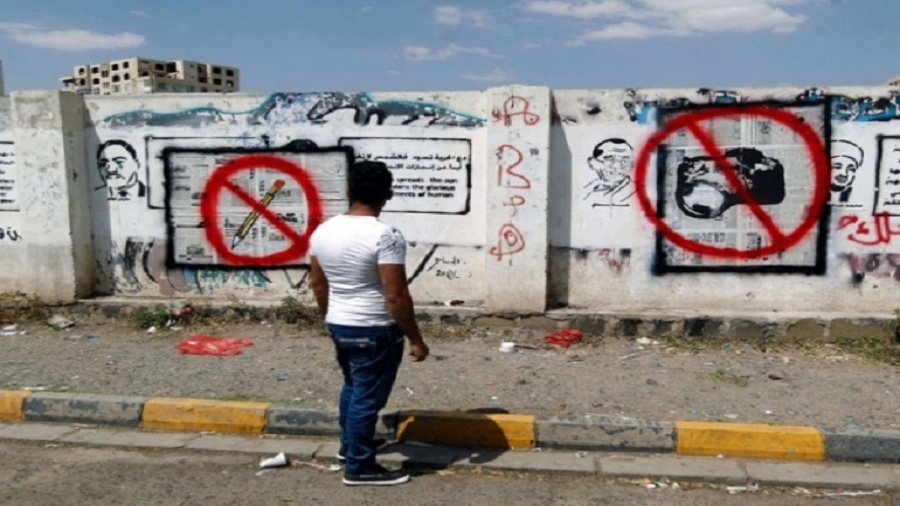 ADEN (Debriefer)--The Yemeni Journalists' Syndicate on Monday called on the warring parties to end their war on journalists and an undeclared state of emergency on freedoms and to allow the return of journalistic pluralism as a first step to demonstrate goodwill towards peace.

In a statement on the World Press Freedom Day, it highlighted the suffering of the journalists who have lost their jobs after newspapers and media institutions were shut down and the journalistic environment became more dangerous.
The warring parties have treated journalists as enemies, it said, pointing out that it has documented around 1.400 violations against the press, including 39 killings, since the war began in late 2014.

The crimes against the press have no statute of limitations and those responsible must be punished, it said.

It renewed its call for the release of all jailed journalists, including four who have been sentenced to death by the Houthi group. The group has refused to release the four during UN-sponsored swaps of prisoners with the internationally recognised government.