Houthis: We have not received letters about full prisoner swap 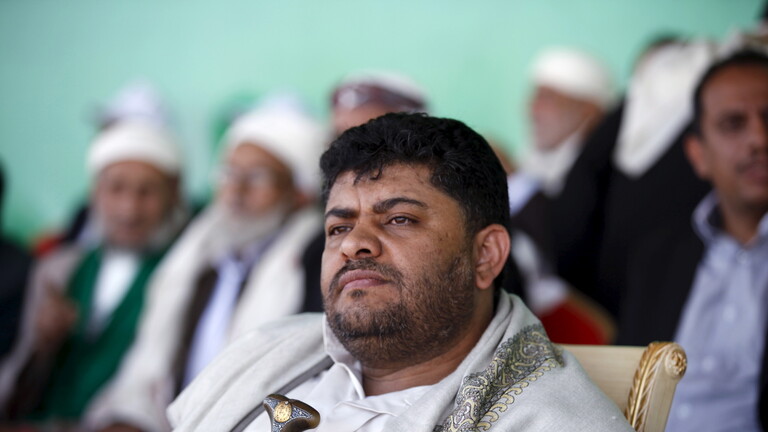 SANAA (Debriefer)--The Ansar Allah group, known as the Houthis, on Wednesday said it has not received any letters from the International Committee of the Red Cross about a full prisoner swap with Yemen's internationally recognised government and a Saudi-led coalition supporting it.

The month of Ramadan is coming to an end and we have not been informed by the ICRC of any lists of prisoners, top leader in the group Mohammed Ali Al-Houthi said in a statement on Twitter.

We renew our call for a full prisoner swap with the government and the coalition if they are serious about that, he said.

It is very important that prisoners come back to their families as Eid Al-Fitr is approaching, he said. "Nothing prevents us from dealing with this humanitarian file".

Last month, the government said it was ready to exchange all prisoners with the Houthis but demanded the office of the UN envoy to Yemen to provide a clear mechanism for doing that.