Five projectiles land in Saudi village on border with Yemen 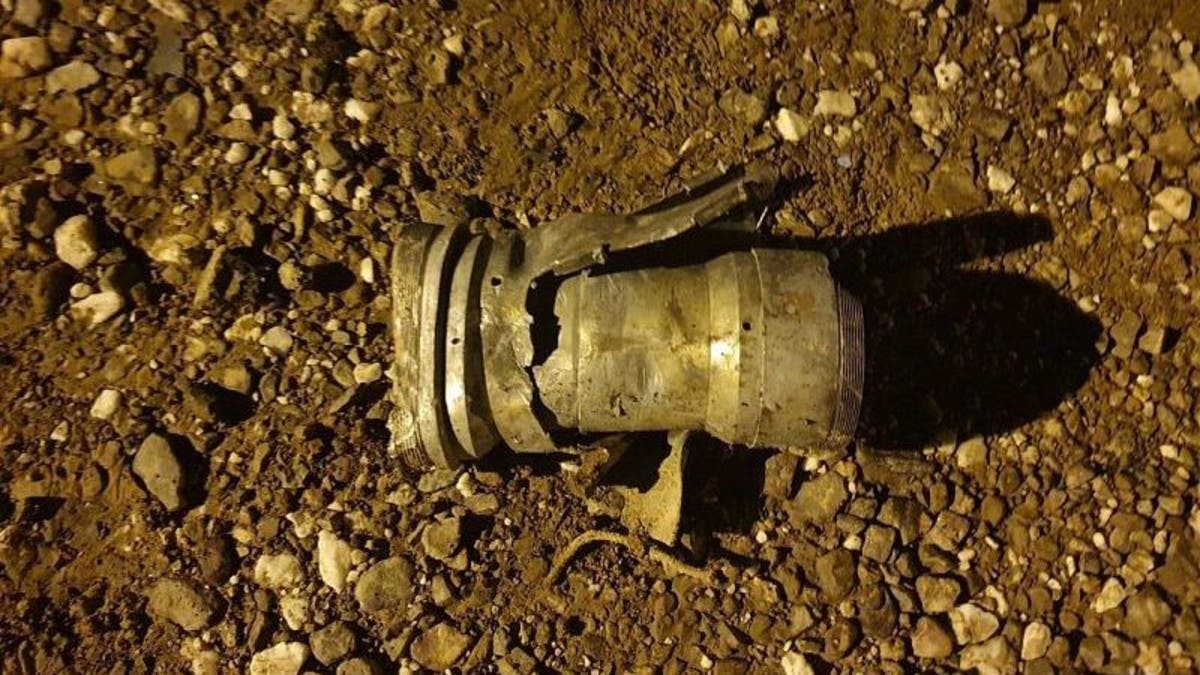 RIYADH (Debriefer)--The Saudi authorities have said five projectiles fired by the Houthi group landed in a village of the province of Jizan on the border with Yemen.

There were no casualties, said Mohannad Zailai, the deputy media spokesman for the Civil Defense Directorate in the province on Wednesday, adding that the projectiles landed near a highway.

The Iran-allied Houthi group has recently intensified missile and drone attacks on Saudi Arabia which leads a military coalition involved in Yemen.