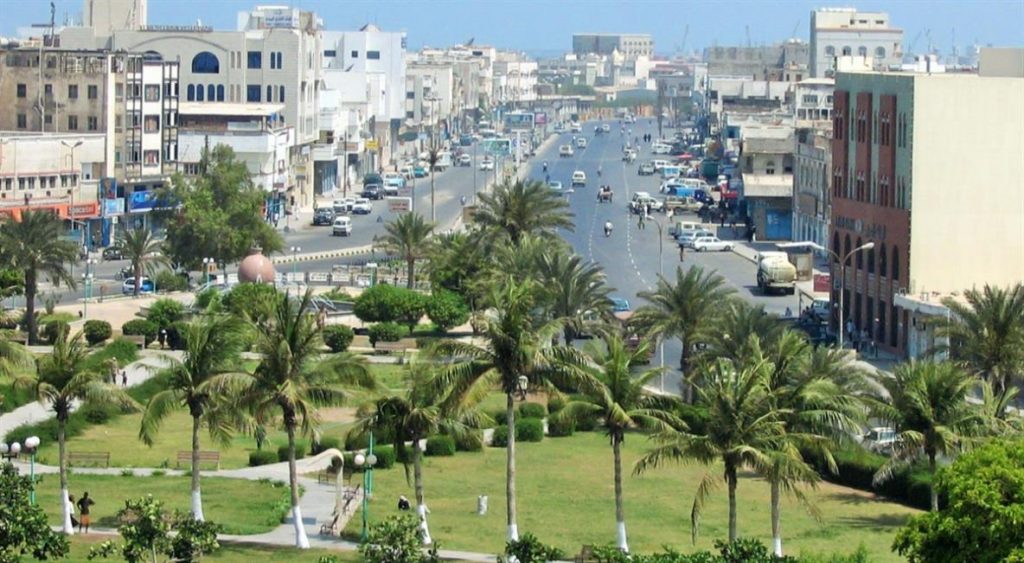 HUDAYDAH (Debriefer)--Four children, aged between 8 and 13, were injured in a drone strike by the Houthi group in Yemen's western province of Hudaydah on Thursday, the information centre of the pro-government Joint Forces said.

The group targeted a gathering of children near their school in the district of Al-Tuhayta, local sources told the centre.

The four were rushed to the Khoukha Hospital for first aid and then to a hospital run by Doctors without Borders in the town of Mocha, it said.

At least eleven civilians were killed in Houthi attacks in the past ten tens in the province, including six by a drone strike in the district of Al-Durayhimi, it said.