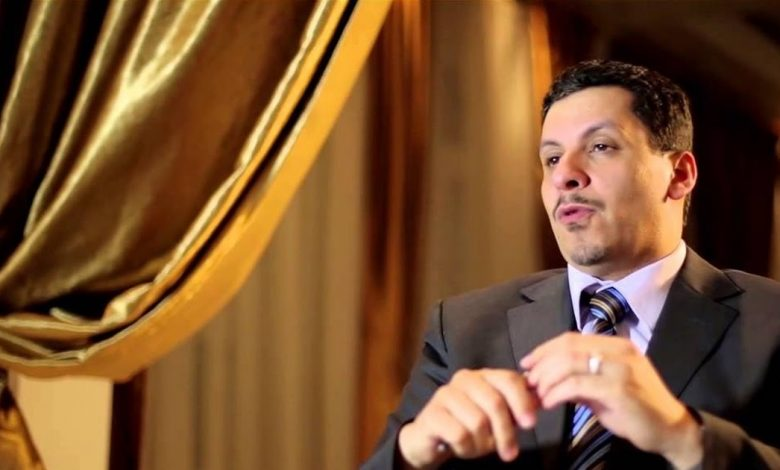 RIYADH (Debriefer)--Iran has played a negative role in Yemen in the last years through using the Houthi group to implement its agendas and destabilise the region, the Minister of Foreign and Expatriate Affairs in the internationally recognised government Ahmed Awadh bin Mubarak said on Friday.

The Iranian regime is seeking to turn Yemen into a platform to blackmail Yemen's neighbours and threaten international security and peace, he said at a virtual meeting with the US envoy to Iran Robert Malley.

He reiterated that the continued Iranian military support to the Houthis has prolonged the war.

All international initiatives and efforts to end the war, including US ones, have collapsed because of intransigence and arrogance of the Houthi group, which does not care about the interest of Yemen and the Yemeni people, he said, according to the state Saba news agency.

He called on the US to practice more pressure on the Iranian regime to stop its military support and smuggling weapons to the Houthis.

Malley stressed the importance of ending the war and reiterated his country's firm support to Yemen's stability and unity.