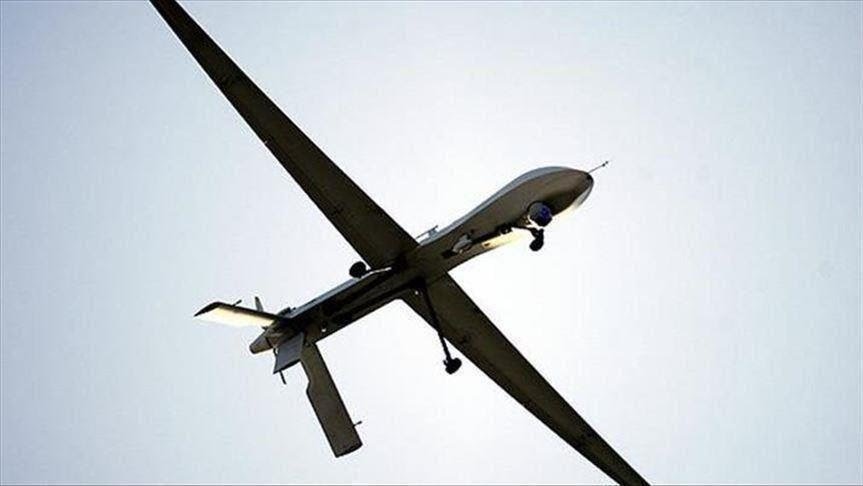 Riyadh (Debriefer) - The Saudi-led coalition on Friday said its forces foiled a Houthi attack aimed at the southern part of the Kingdom.
Air defenses intercepted a bomb-laden drone fired by the Iranian-backed Houthi group, the Arab coalition said in a statement carried by the Saudi Press Agency.
The Houthi drone tried to target civilian areas in Saudi southern cities, according to the statement.
The Arab coalition will take all measures needed to protect civilians and civilian objects from Houthi repeatedly attempted attacks.
While no immediate remarks have been released by the group on the coalition report, Houthi spokesman had already said they would continue their reprisal attacks on Saudi targets until the coalition ends its campaign in Yemen.