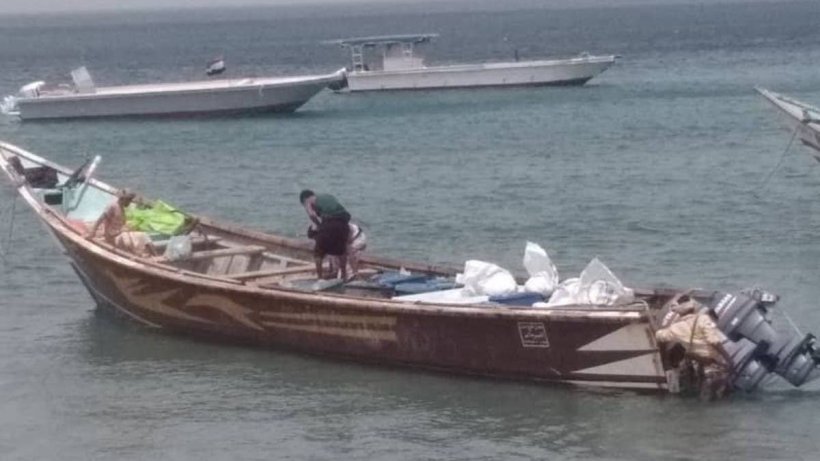 The boats were destroyed off the Yemeni Al-Salif port in the western province of Hudaydah, it said, according to the Saudi press agency.

The Houthi group has not commented on the report yet.

It was the second naval attack thwarted by the coalition this past week.

The coalition has been fighting the group in support of Yemen's internationally recognised government since March 2015.

It accuses the Houthis of using Hudaydah ports to launch terrorist attacks against international shipping lines in a flagrant breach of the Stockholm agreement.