Biden unserious to stop US support to Saudi coalition: Houthis 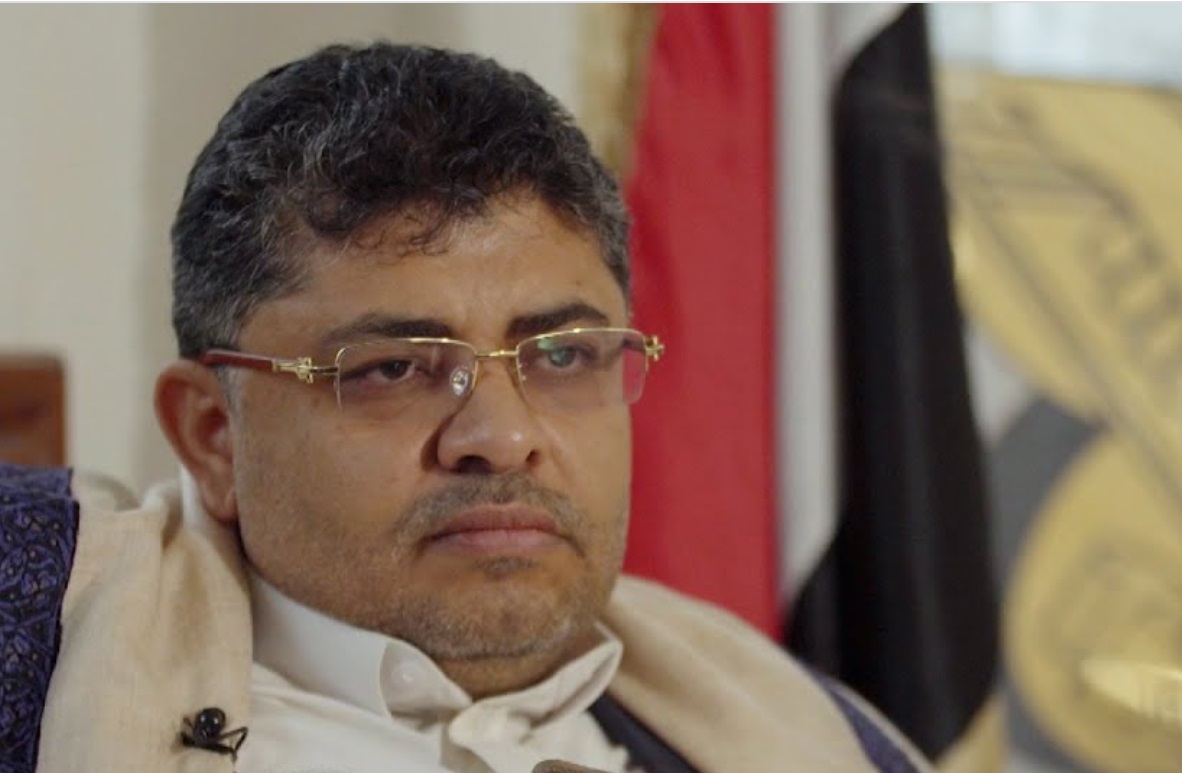 Sana'a (Debriefer) - Member of the Houthi Supreme Political Council on Wednesday cast doubts on the US willingness to stop its military support to the Saudi-led coalition fighting the Iranian-backed group in Yemen since March 2015.
On Tuesday, the White House said it gave instructions to halt the US support for the Arab coalition's offensives against the Houthis in Yemen.
However, "among instructions applicable to selling American arms is that they can be used only following US permit," Mohamed Ali al-Houthi tweeted.
"If US warplanes and other weapons stop bombing, we'll know that US instructions have been applied, and would be followed by a declaration of lifting the blockade and stopping the aggression," he added.