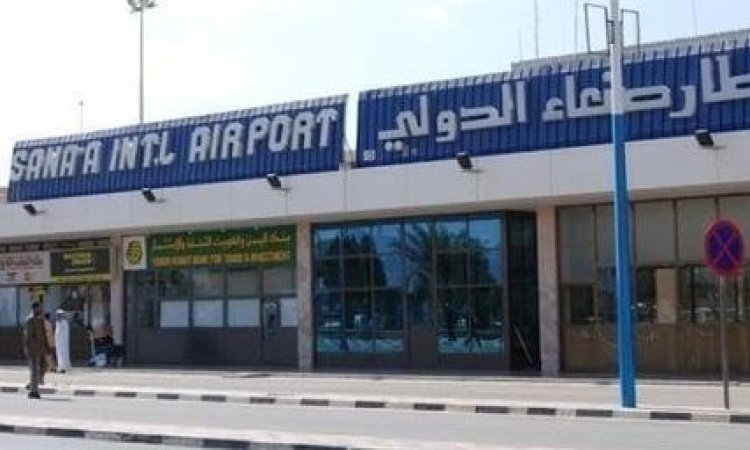 SANAA (Debriefer)--Reopening of Sanaa and Hudaydah ports is a humanitarian right not a way to alleviate the suffering of the Yemeni people without chains, the Houthi supreme political council said on Wednesday.

The statement was made as the president of the council Mahdi Al-Mashat met with an Omani delegation visiting Sanaa within regional efforts to end the war in the country.

The delegation has met with the Houthi leader Abdulmalik Al-Houthi and other Houthi officials.

Well-informed sources said the visit came upon a request from the US Administration which is leading international efforts to bring peace to Yemen.

Al-Mashat praised Oman's efforts to help end the humanitarian crisis caused by aggression and blockade by a Saudi-led coalition and said the Houthi government is dealing positively with peace visions and messages.

For any future peace talks to happen and be a success, it is very necessary to end aggression and blockade and withdrow foreign forces first and stop interfering in Yemen's affairs, he said.

The Omani capital Muscat, where the Houthi chief negotiator and spokesperson resides, has recently seen intensive regional and international efforts to end the six-year conflict in Yemen.

The UN and US envoys Martin Griffiths and Tim Lenderking have paid several visits to it and held meetings with Omani officials whose country has been mediating to end the war.