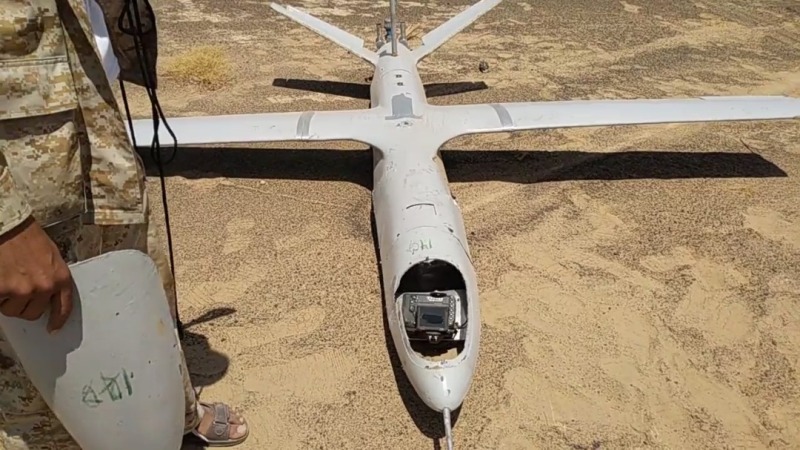 MARIB (Debriefer)--Yemen's army said it shot down a Houthi explosives-laden drone over the northeastern province of Jawf on Wednesday.

The drone was shot down in the Jadan area in west of the province's capital, Al-Hazm, it said.

The province is divided between the forces of the internationally recognised government and the Houthis.

The two sides have been fighting since the Iran-allied Houthi group ousted the government and seized power in late 2014.