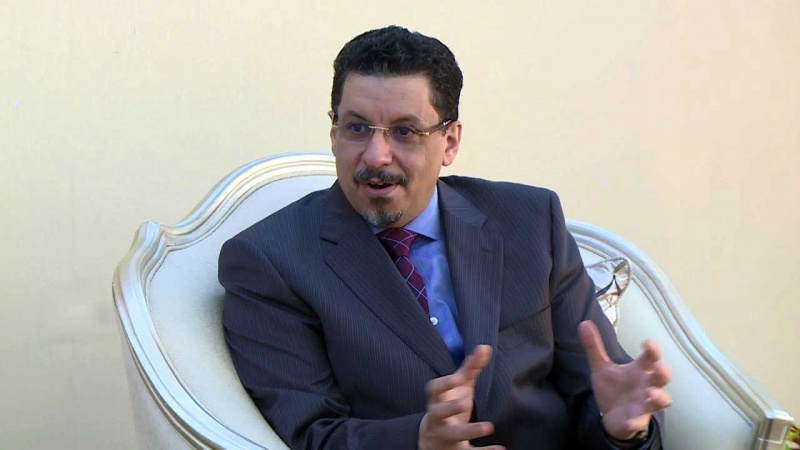 BRUSSELS (Debriefer)--The Minister of Foreign and Expatriate Affairs in Yemen's internationally recognised government Ahmed Awadh bin Mubarak on Wednesday flew for a days-long visit to Brussels within diplomatic efforts aimed at ending the six-year conflict in the country.

Earlier on Wednesday, bin Mubarak wrapped up a five-day visit to the Omani capital Muscat where he met with officials from Oman and other Gulf States. The meetings were focused on regional and international efforts to bring peace to Yemen.

His visit to Muscat coincided with a visit of an Omani delegation to Sanaa. The delegation is holding talks with the Houthi group.

My visit to Muscat was successful and productive, he wrote on Twitter, without giving details.