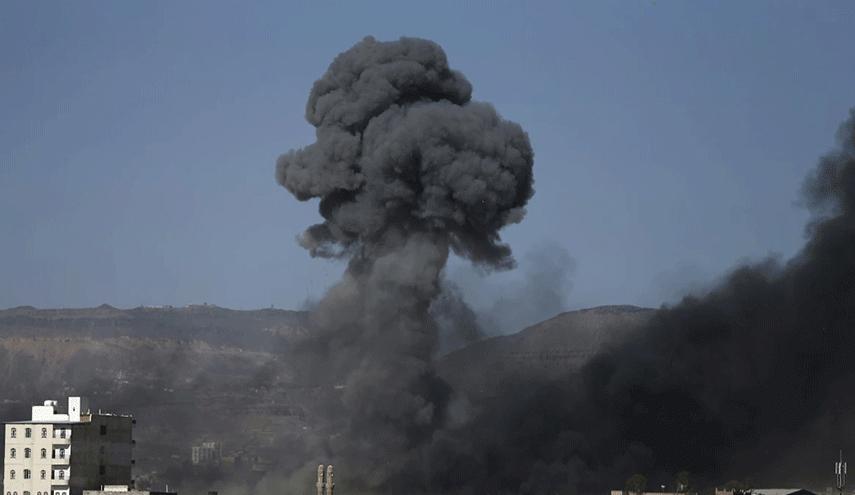 Sana'a - Riyadh (Debriefer) - Mysterious blasts on Thursday rang the Houthi-held capital of Yemen, and the Saudi-led coalition denied responsibility.
The three explosions occurred in the first armored force camp in Sana'a City, eyewitnesses said, noting that they saw smokes rising from the site.
The blasts were likely resulted from Houthi failed attempt to fire a ballistic missile, they added.
The Arab coalition said its air force carried out no raid targeting the first armored force or the Yemeni capital.
"No military operations were carried out in the vicinity of Sana'a or any other Yemeni city recently," the Saudi-led coalition added in a statement carried by the Saudi Press Agency.
The coalition is reluctant to carry out any military strikes in order to prepare political atmosphere for peaceful process, it added.