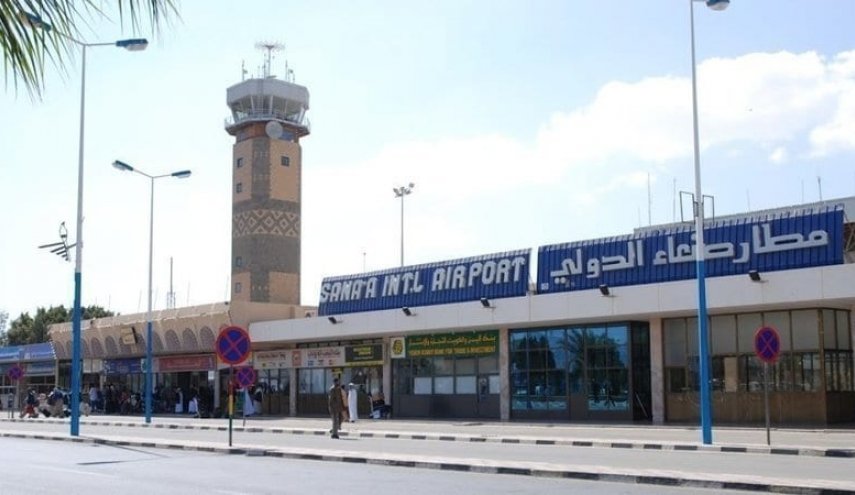 Sana'a (Debriefer) - There are positive signs that the Houthi-held Sana'a international airport would be reopened soon, Yemeni sources said early on Thursday, as the Arab coalition intends to lift air blockade on the facility.
Initial indications of the Omani mediation in Sana'a suggest that Saudi Arabia agreed to lift embargo imposed on Sana'a airport and Hodeida port as asked for by the Houthis as a condition prior to any ceasefire, the sources told Al-Araby Al-Jadeed.
This will be declared by the United Nations, but not Oman that plays the role of mediator only, and no report on results of the talks with the Houthis would be publicized, according to the sources.
The Houthi group already started renovations in the airport, in preparation for resuming its activity, Reuters quoted other sources as saying.
Yemeni parties agreed to operate commercial flights to eight destinations, Yemeni aviation source said, amid Houthi demands to add other countries.