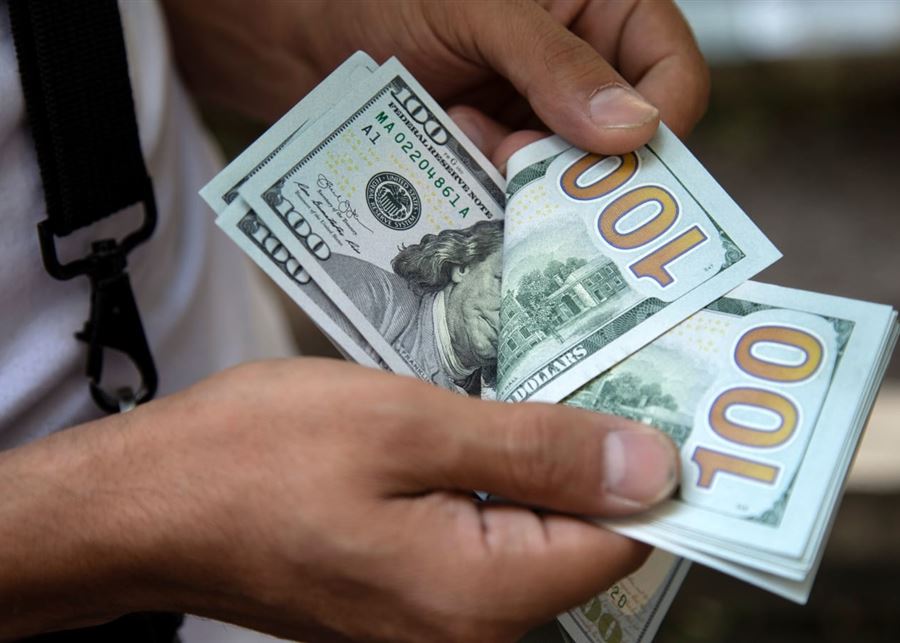 Aden (Debriefer) The Yemeni UN-recognized government on Wednesday decided to ban the use of foreign currencies in domestic dealings that would be exclusively made in Yemeni rial, as a measure to curb speculation and decline of the national money.
The national currency will be used in all the sales and purchases of goods and services, contracts and deals at the national level, the government said in a statement.
The use of foreign moneys will be restricted to transactions and pledges stemmed from international deals, and banned in these dealings, according to the statement.
As part of its efforts to stop the rial depreciation, the Yemeni government decided last Saturday to halt money remittances in the country.
The Yemeni currency experienced stark devaluation in the recent week, as one rial traded at 1,380 to the US dollar.
This decline sparked public protests in many Yemeni cities, calling on the government to intervene in order to avoid wider starvation and poverty.