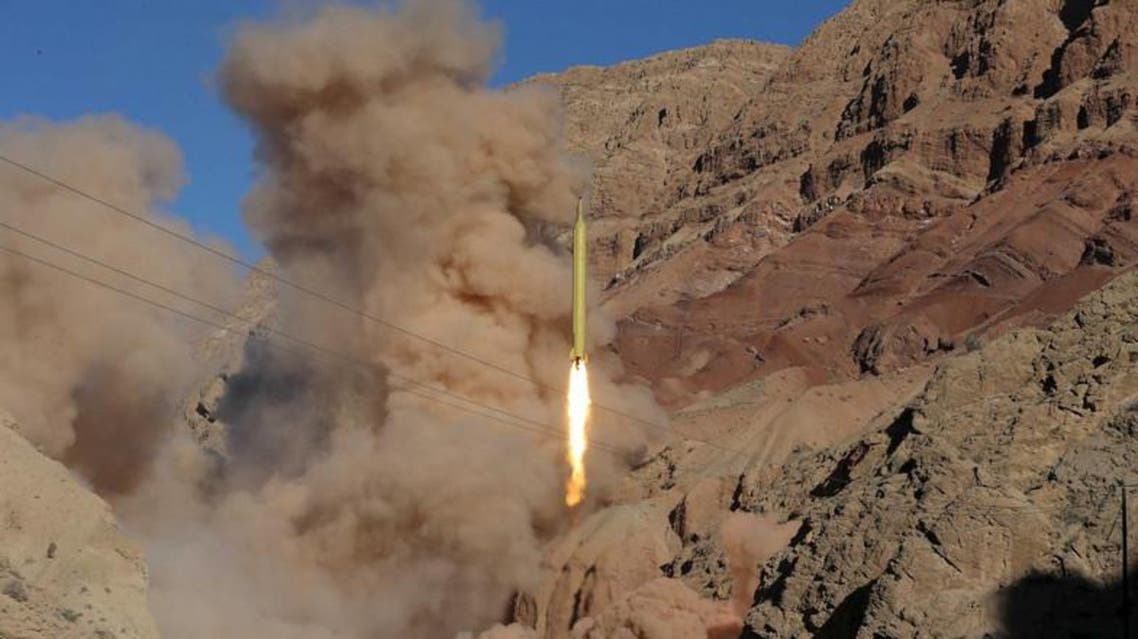 RIYADH (Debriefer)--The Saudi-led coalition on Wednesday said it intercepted and shot down a ballistic missile which was fired by the Iran-allied Houthi group from Yemen towards the Saudi province of Jazan.

We are taking operational measures to face hostilities directed against civilians and civilian objects, it saud.

The coalition intervened in Yemen in support of the internationally recognised government in 2015.

In what they say is retaliation, the Houthis have been firing ballistic missiles and explosives-laden drones into Saudi Arabia.