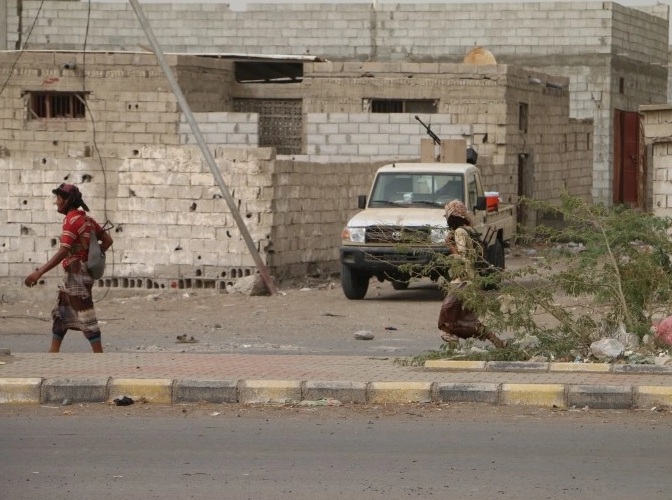 HUDAYDAH (Debriefer)--A child was injured by gunfire by pro-government forces in the district of Al-Tuhayta in Yemen's western province of Hudaydah on Thursday, the Houthi mouthpiece Almasirah TV said, without giving details.

Separately, the military media of the pro-government joint forces said the Houthi group shelled populated areas in south of the district with Katyusha rockets.

In late 2018, the internationally recognised government and the group signed the Stockholm agreement on Hudaydah, Taiz and war prisoners.

But they have failed to abide by it and are trading accusations of breaching a UN-brokered ceasefire and targeting civilians.