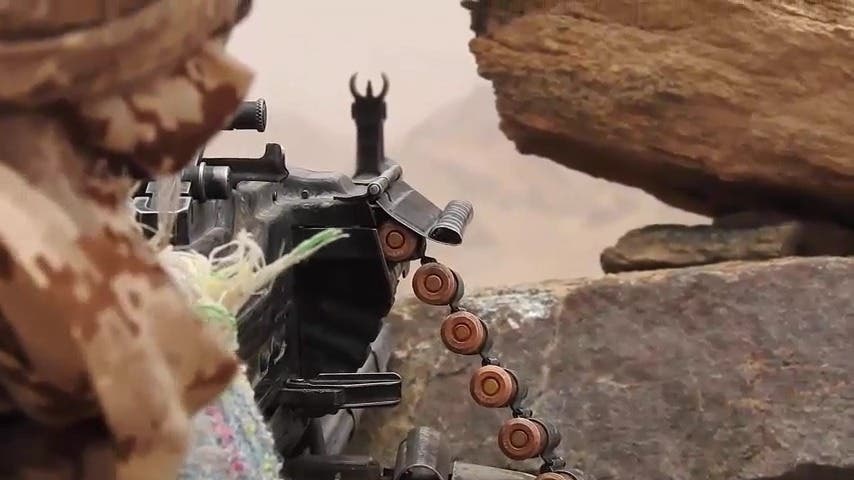 Marib (Debriefer) - Houthi senior officers have been killed in Marib, the Yemeni government army-run media center tweeted on Tuesday, after an airstrike by the Saudi-led coalition targeted a meeting in the northeastern governorate.
Late on Monday, Arab coalition warplanes bombed a meeting for Houthi leaders in Rahaba front, southwest Marib, the center added in a brief statement.
"The bombing left all the conveners killed and 5 armed pickups wrecked, along with all the gunmen and ordnance onboard," the statement read.
According to the Houthi-run Masyra, the Saudi-led coalition launched 4 air raids on Sirwah and Rahaba districts in Marib, without further details.
Rahaba has been under Houthi persistent attacks, as the Iranian-backed group tries to retake control of the district that was seized by the national army supported by armed tribesmen.