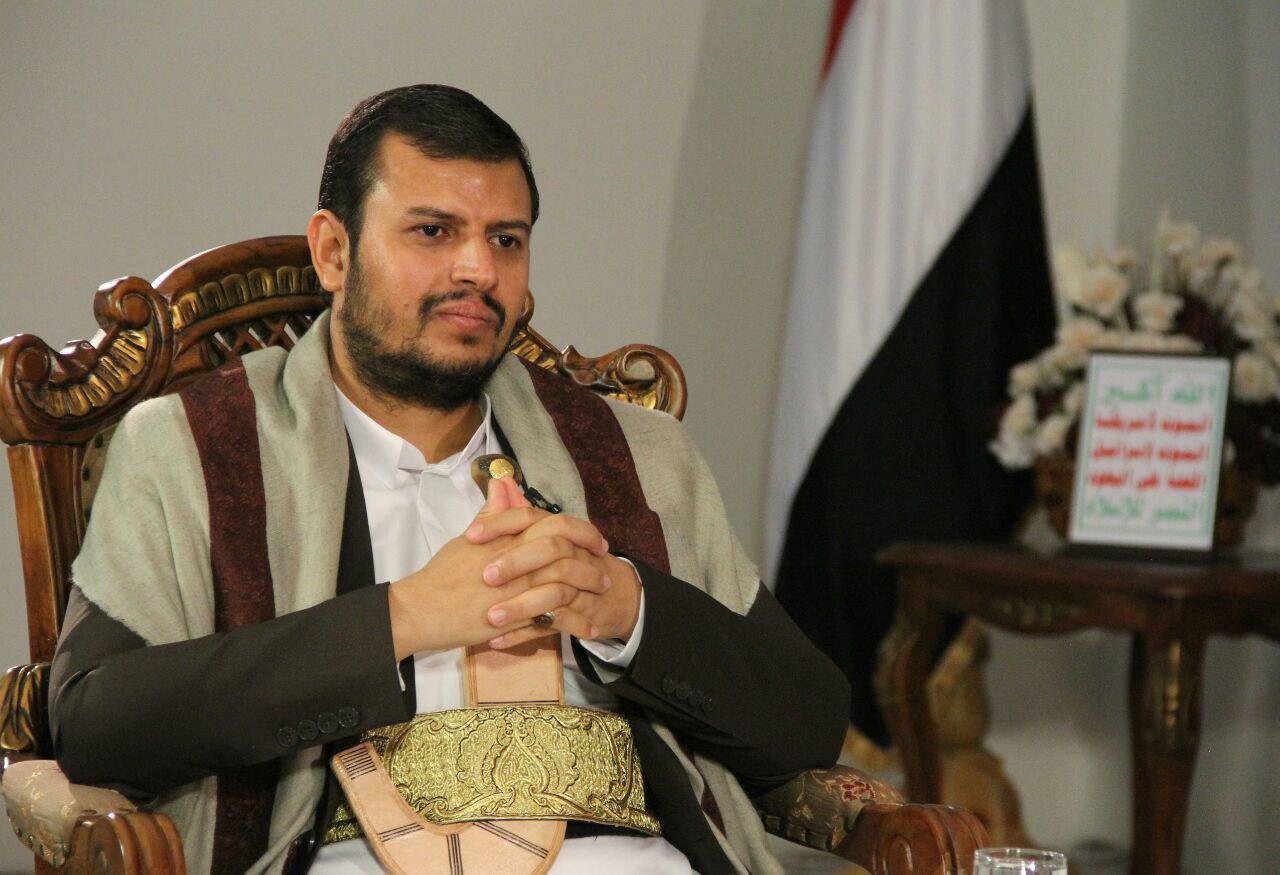 Sana'a (Debriefer) - The Houthi leader on Tuesday offered Riyadh to free Saudi officers jailed by his group in return for the release of Houthi affiliates detained in the Kingdom.
In his speech on the occasion of new Hegira year, Abdul Malik al-Houthi condemned the "unfair rulings against Palestinian abductees" in Saudi Arabia, according to the Sana'a-based Saba.
"The Saudi regime flatters the Israeli enemy with its unfair rulings against Palestinian abductees," he added. "We repeat our offer for Saudi regime to exchange its officers in our jails with the Palestinian abductees."
It is a dangerous deviation and renouncement of Islamic great principles to criminalize support for resistance, the Houthi leader said.
"We'll hail the Saudi regime if takes stance supporting the Palestinian resistance. We hope that everyone competes to stand by the Palestinian people."
On Sunday, Saudi criminal court sentenced Hamas former representative in Riyadh, Mohamed al-Khadhri, to 15 years in prison on a charge of supporting the resistance.
Under other judgments issued the Saudi court, 69 Jordanians and Palestinians were acquitted or sentenced to up to 22 years in prison.
Hamas Movement dubbed the rulings as "cruel and shocking", calling on the Saudi leadership to swiftly release the people and end their and their families' sufferings.
In March 2020, the Houthi leader called on Saudi Arabia to free Hamas detainees in return for the release of a Saudi pilot and four soldiers.