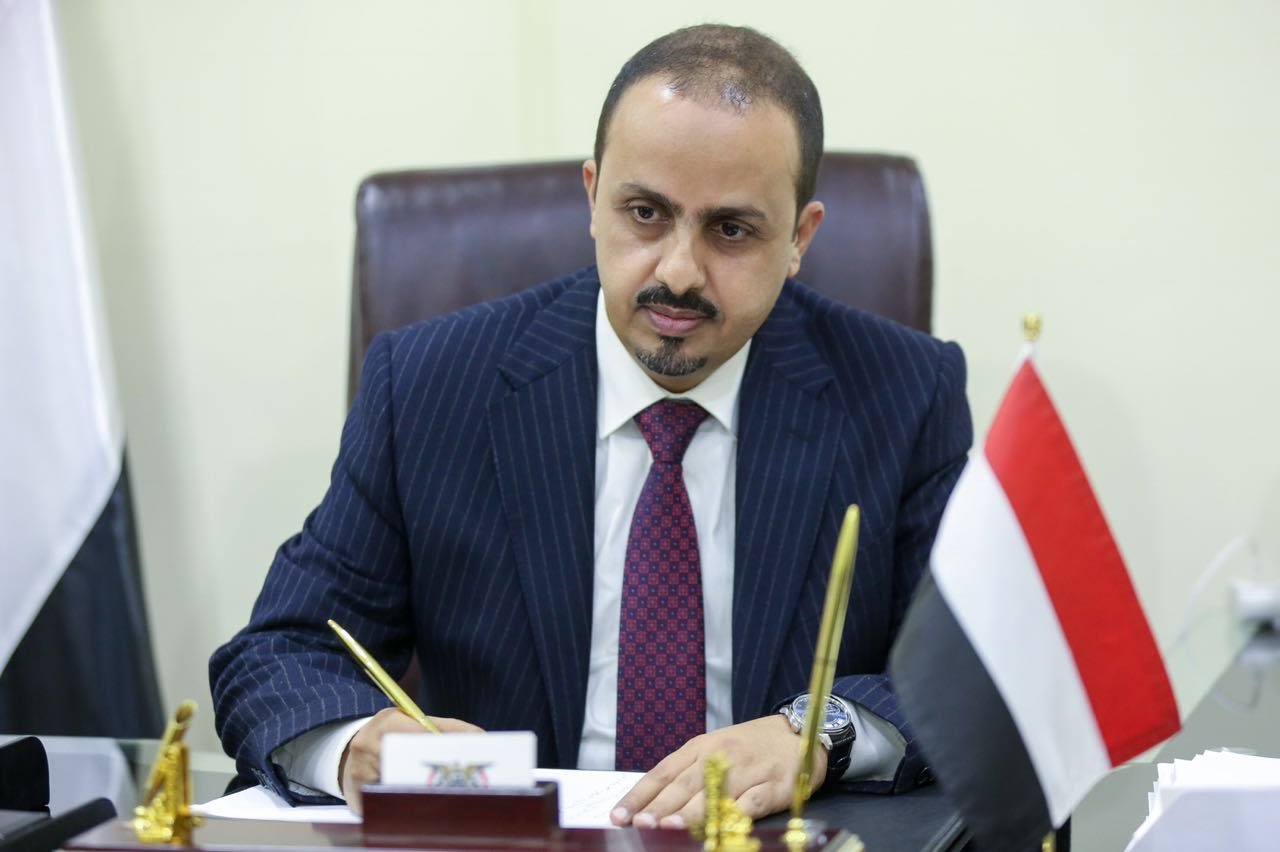 HADHRAMAUT (Debriefer)--The Houthi group's admission that it is receiving military support from Iran was no surprise, the Yemeni information minister Muammar Al-Eryani said on Wednesday.

The government has for long been aware of the Iranian military support to the militia, including weapons, technology and experts in military industrialization, he said in a statement carried by the state Saba news agency.

The militia has been using this support to fight the Yemeni state, kill Yemenis, target regional security and threaten shipping lanes, he said.

The relationship between the Iranian regime and the militia started during the foundation of the militia and continued through the wars it launched against the state before 2011 to its coup against the consensual outcomes of the 2013 national dialogue conference, he added.

When the group ousted the internationally recognised government and seized power in late 2014, Iran said it took over the fourth Arab capital.

Al-Eryani said Iran is using Houthi-controlled regions as a staging area for its atrocities and acts of terror against neighbours of Yemen and shipping lines and to blackmail the international community.

He urged the five permanent members of the United Nations Security Council to take a strict position on Iran's interference and obstruction of all peace efforts in Yemen.