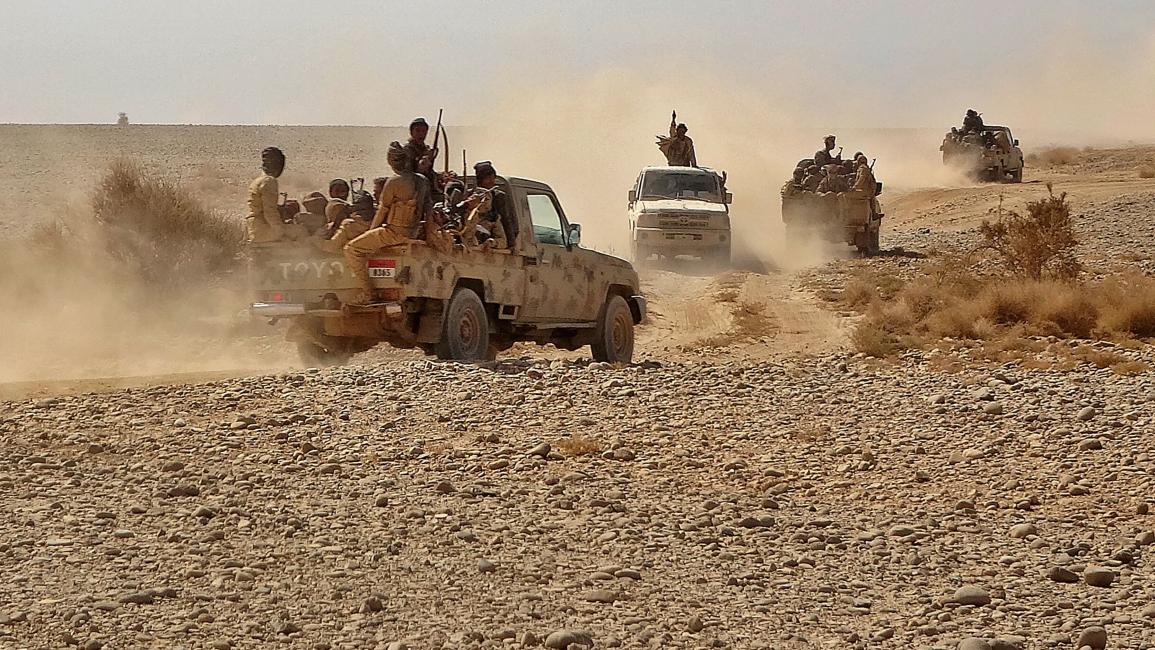 Marib (Debriefer) - The Yemeni government troops have made a new progress in the western part of the northeastern governorate of Marib, the army-run media center tweeted late on Tuesday.
Supported by resistance men, the national army advanced in al-Kasara front, the center said.
The troops engaged in fighting with Houthi fighters who were forced out of many sites, after many of them were killed or injured, it claimed.
The fighting ended with the destruction of two Houthi armed pickups and weapons onboard, and the restoration of BMB armored vehicle, medium and light arms and a variety of ammunitions, according to the center.
Marib has been the main target for Houthi attacks in an attempt to seize the oil-rich governorate where the Yemeni government's defense ministry is based.